How to Reduce Referrals with Positive Behavior Reinforcement

A 2021 study confirmed the connection between the school-to-prison pipeline and suspensions. And because of the ineffectiveness of punitive discipline programs, many schools are seeking alternative forms of discipline.

The Success of Redland Middle School

In an article covering the positive results of Redland Middle School’s PBIS system, the National Education Association (NEA) reported that before PBIS, Redland was referring over 1,200 students to the principal’s office each year.

By focusing on “constructive interventions as an alternative to punitive discipline,” Redland Middle School saw referrals drop to under 30 — in just one school year.

“Even though we didn’t have a high suspension rate, many students were being referred to the office, and teachers were reaching frustration level. Referrals mean that students are not actively engaged in learning, which can result in suspension. We knew we had to be a lot more proactive about preventing negative behavior.”
— Lynn Harrison, coordinator of Redland’s PBIS program

How did this middle school drop referrals so drastically in such little time?

They implemented a few strategies to promote positive behavior among their students and build a positive school climate.

Redland began by identifying the core expectations they would teach, model, and reward. They made these behavioral expectations simple and easy to memorize, even using them to create a school motto: Respect School, Self, and Others.

This motto was posted in every classroom and throughout the campus. Teachers and administrators reinforced these expectations by teaching and modeling them for the students.

In other words, rather than telling students what not to do, the school will instead focus on what students should do — that is, your preferred behaviors. 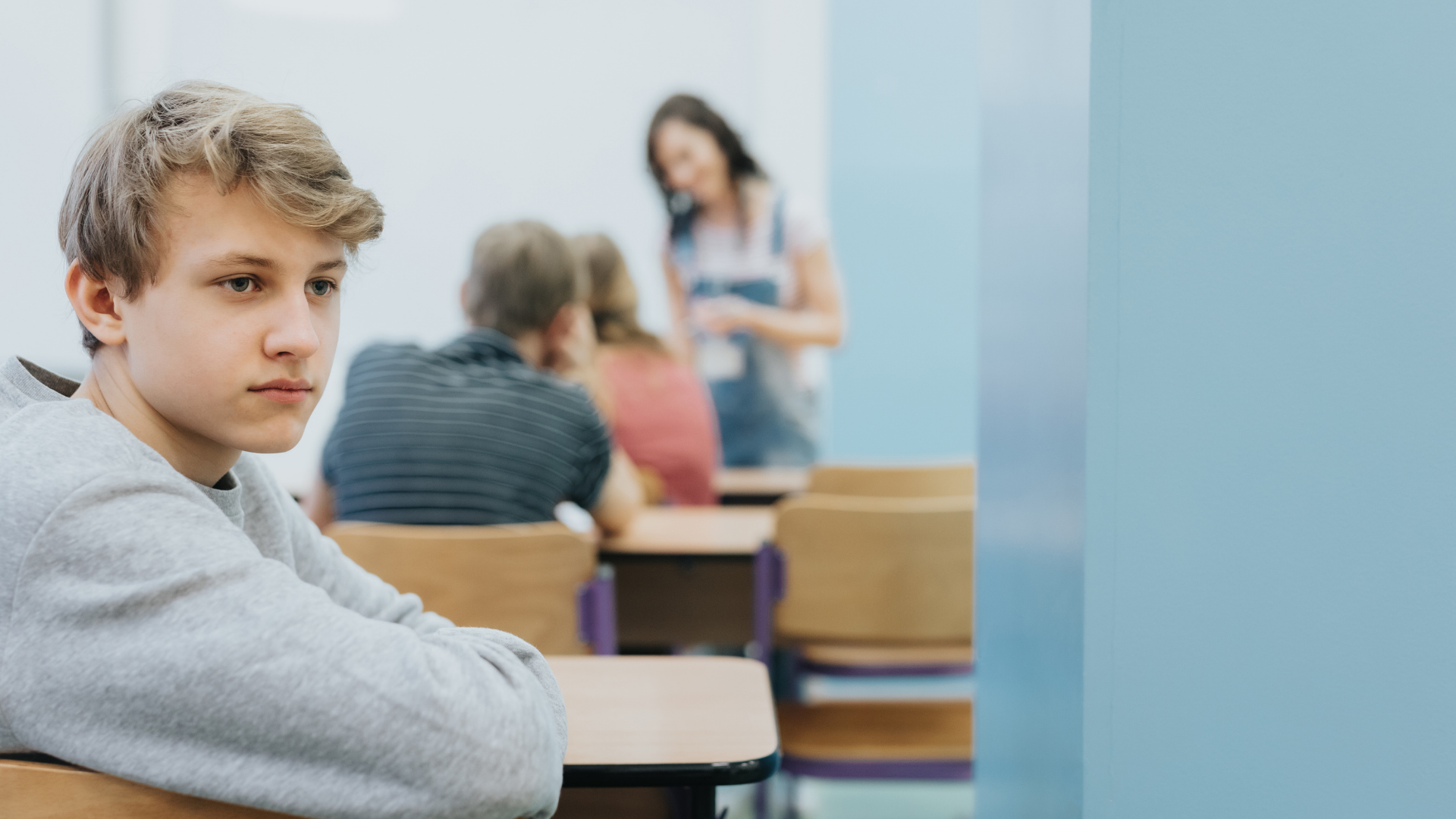 A key to the success of any discipline program is that disciplinary actions need to be clear, and consequences need to be consistently and fairly applied.

One of Redland’s most successful positive behavior interventions was peer mediation, where school counselors trained student volunteers to mediate incidents involving their peers.

In many situations, it’s easier for students to take responsibility and correct their poor behavior when they’re approached by one of their peers — someone who truly understands them. 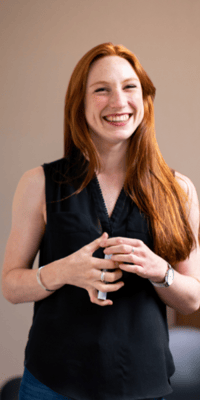 Redland’s students are routinely rewarded with “Bulldog bucks” for positive behaviors that meet the school motto of Respect School, Self, and Others.

Bulldog bucks — the foundation of Redland’s token economy for students — are paper money with a picture of the school mascot.

Bulldog bucks are handed out in the hallways, buses, cafeteria, and classrooms when a teacher or administrator sees a student acting out the expected behaviors.

Students can then use their “money” at the Dog Pound, Redland’s school store, to purchase school supplies or school apparel.

Bulldog bucks can also be spent in the Dog Pound Café, where students enjoy hanging out with an entertainment system, games, couches, and a flat-screen TV — all provided by donated funds.

4. Provide Mentors for Students and Teach the Expected Behaviors

They also match students with upstanding leaders from the community, who volunteer as mentors.

In addition to the individual attention received from their mentors, students are also instructed in the expected behaviors. During the 20-minute advisory period class each day, teachers give lessons on social and emotional skills:

Weekly lessons center on learning social and emotional skills, such as friendship, bullying, and conflict resolution and academic skills, such as organizing and good study habits. Each month, the lessons highlight a theme: one month, respect; the next month, responsibility; and the next, caring.

5. Use Technology to Track Student Behavior

Redland Middle School uses a web-based data tool to record each time a student meets expectations or fails to keep the code of “Redland Respect.”

As a result, the school can easily pull reports on progress toward their behavioral goals for each student and the school as a whole.

In fact, data tools are an important gauge of any school’s success using PBIS. With access to a student behavior tool like SchoolMint Hero, you can:

Click the banner to get in touch with us about student behavior in your school! 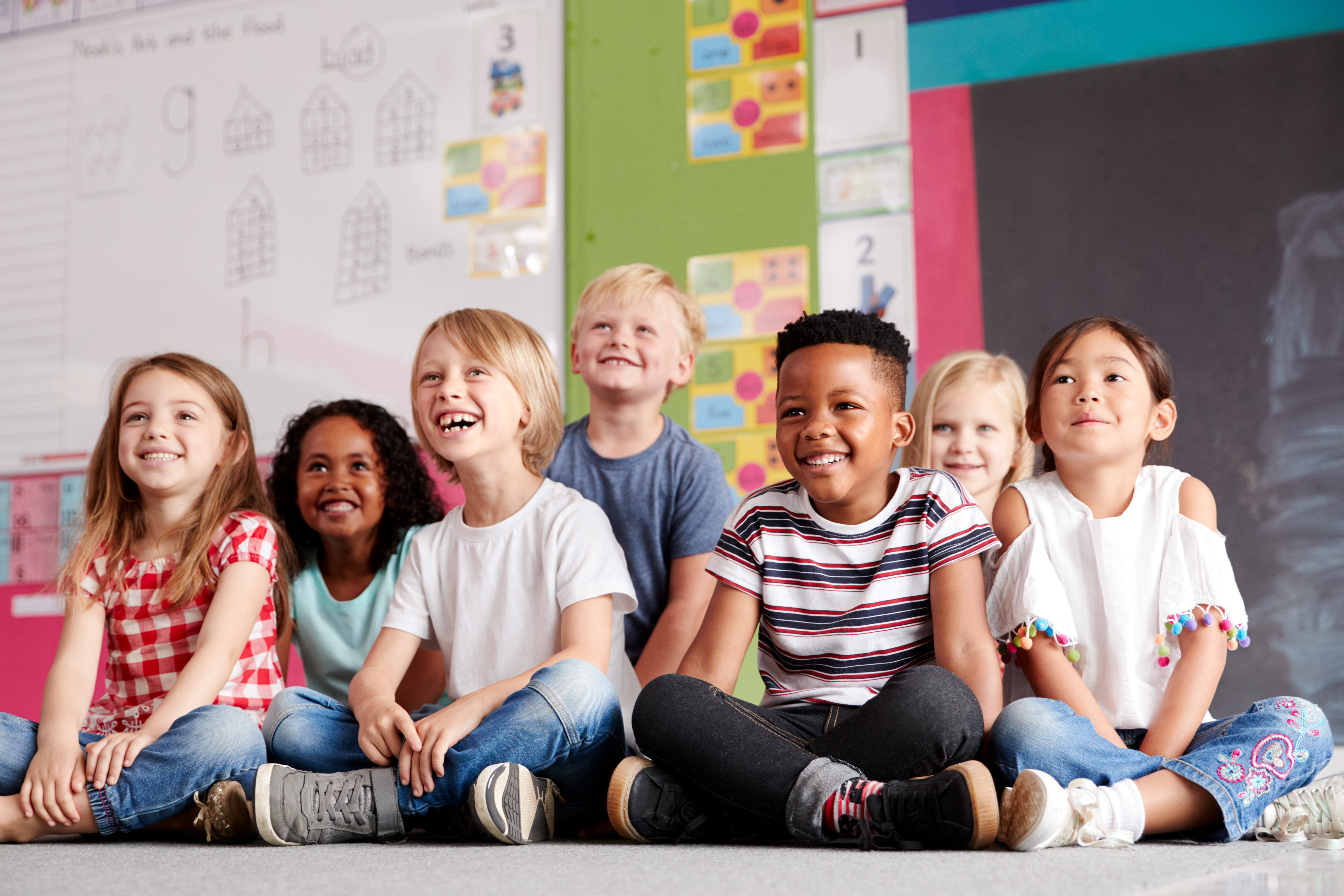 4 Reasons to Use PBIS for Middle School Behavior Management