School suspensions have a detrimental impact on student morale and overall academic achievement. But what about the financial cost?

According to a recent study released by the UCLA Civil Rights Project, out of school suspensions are exacting a steep financial toll on both individual students and society at large — to the tune of billions of dollars per year.

$35 billion nationwide, to be exact.

The report relies heavily on data from the Educational Longitudinal Survey of 2002 and the economic analysis of Clive Belfield, an economist at Queens College.

The 2002 survey found that sophomore students suspended in the 2001–2002 school year were 12% more likely to drop out of high school than students who were not suspended.

The researchers did their best to control for other causal factors such as family income, parental education, and test scores to establish a clear connection between the suspensions and the drop out rates of these sophomores.

Belfield’s economic analysis estimates that over the course a lifetime, it costs society $163,000 in lost tax revenue and $364,000 in social costs per high school dropout. 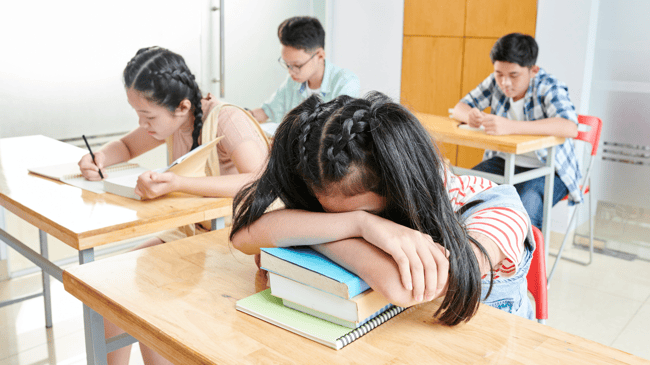 In her NPR Now article, Anya Kamenetz explains the reasoning behind Belfield’s estimates.

The UCLA report asserts that with as little as a one percentage point drop in the percentage of in-school and out-of-school suspensions, society would save up to $2.2 billion.

Of course, educators shouldn’t be motivated purely by money.

But with the amount society stands to gain — coupled with the benefits in students’ overall wellbeing — school alternative forms of classroom discipline and school climate should be considered.

Schools beginning to lean toward more positive approaches to behavior redirection, such as PBIS and restorative justice, have shown significant improvements in student behavior while lowering suspension rates. 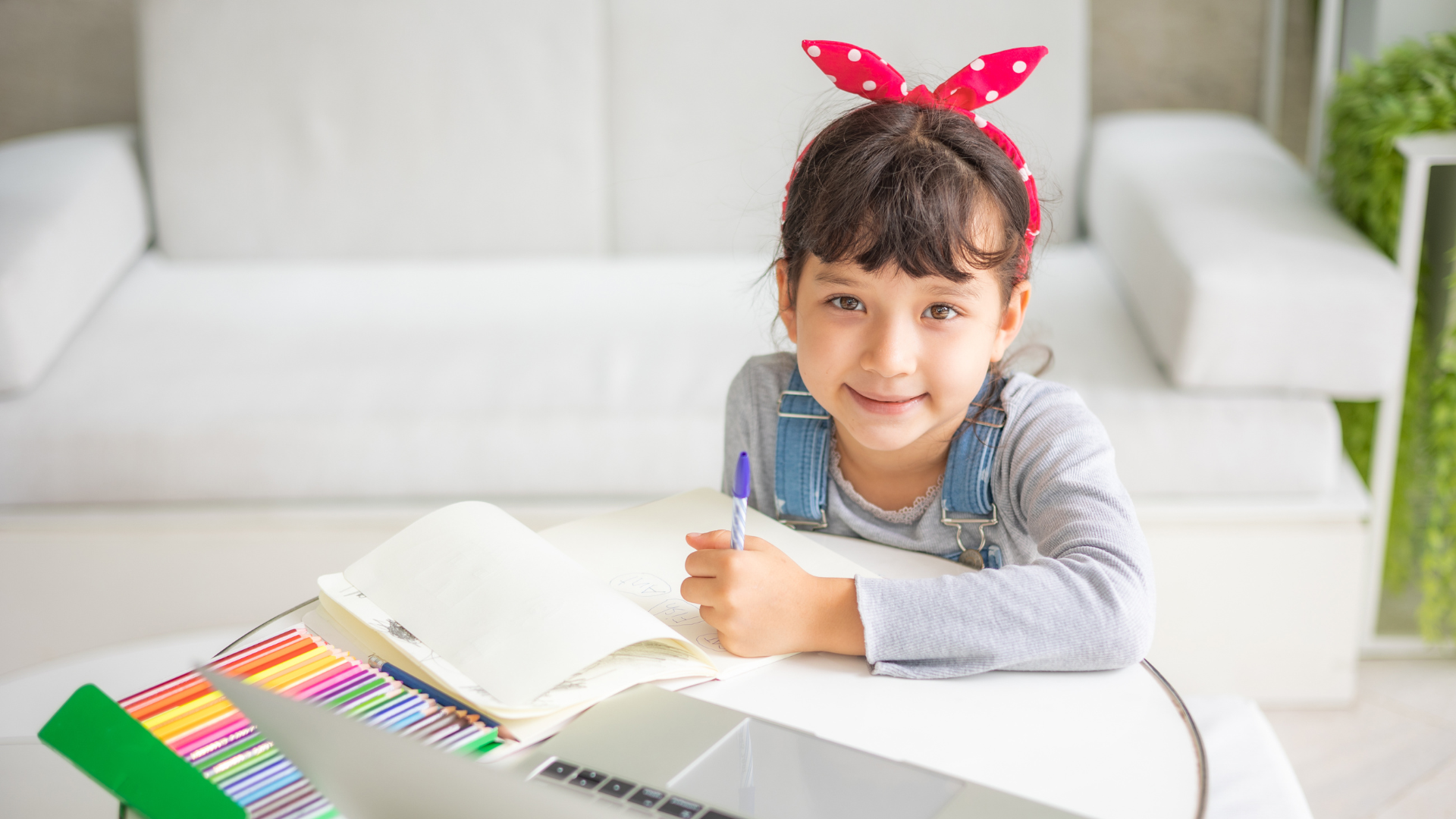 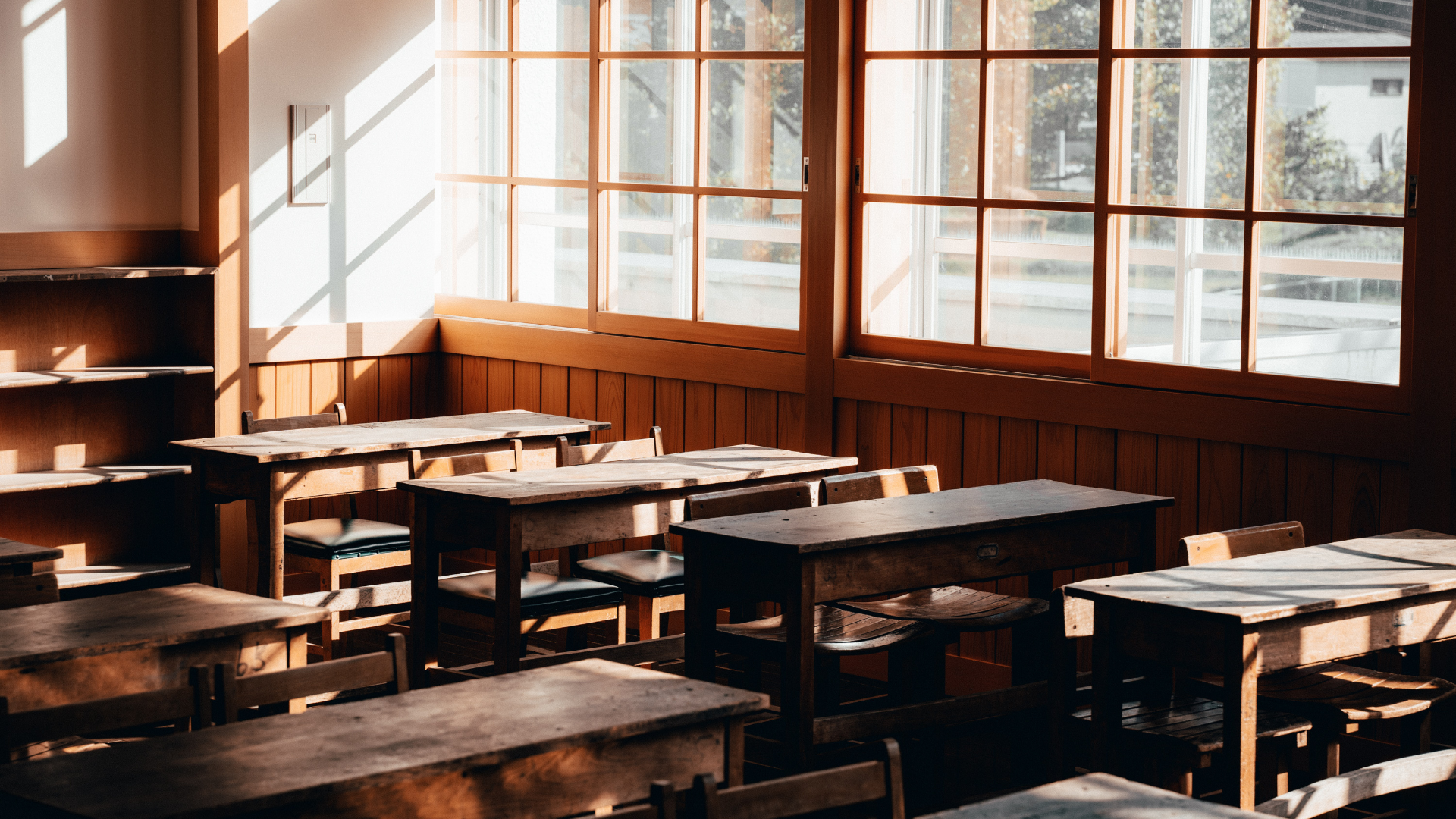