What Happens When a District Takes Suspensions Off the Table?

Two studies examine the School District of Philadelphia before and after out of school suspensions were banned.

It’s well documented that out of school suspensions can do more harm to students — and society — than good.

The policy is not only “ineffective as a means of improving behavior,” but it’s also linked with “increased rates of academic failure, school dropout, misbehavior, criminal involvement, and incarceration,” asserts the Consortium for Policy Research in Education (CPRE) at the University of Pennsylvania. And across the nation, minority students are disproportionately handed out of school suspensions as disciplinary punishments.

In light of this, Education Week notes an uptick in districts that are changing “their policies to limit student suspensions.” One of these is the School District of Philadelphia (SDP).

The eighth largest public school district in the country and one of the most diverse, the SDP in 2012 enacted a policy change that emphasized in-school intervention over suspensions.

“Under the revised code,” CPRE explains, “students were no longer allowed to be suspended out of school for ‘conduct violations,’ like failing to follow classroom rules or using profane or obscene language or gestures. For some other infractions, students could only be suspended as a last resort.”

Both CPRE and the Thomas Fordham Institute recently studied the effects of SDP’s out of school suspension “ban.”

After their respective results were published, Education Week profiled the differences between the two group’s conclusions.

The SDP is not without its challenges. CPRE’s report shows it’s “among the nation’s most financially and academically challenged school districts, nearly 90% of students qualify for free lunch, and two-thirds have experienced traumatic events like poverty, violence, familial instability, or abuse.”

Faced with an out-of-school suspension policy that district-level administrators saw as ineffective, CPRE reports the district felt that “discouraging the use of exclusionary practices (would) help facilitate a ‘culture shift’ in the ways SDP schools teach, manage, and respond to student behavior.”

So, what happened in Philadelphia?

Both studies found that the out-of-school suspension policy ban alone wasn’t enough to change the suspension practice at individual schools.

In fact, a large majority of the district’s schools didn’t comply with the new code.

When viewing the data from all schools, the Fordham Institute found that:

Recognizing the vast differences in the way policy change was enacted across the district, the CPRE study viewed outcomes relative to how much (or little) the policy change was embraced at individual schools, which was classified with these categories:

Discipline changes were more effective in the third category of schools, and students there also performed better academically.

What both studies show is that policy change alone is simply not enough.

The payoff for replacing suspensions with a more effective alternative, CPRE concludes, is huge:

“Climate-improvement efforts like PBIS hold great promise for improving student outcomes as well as the experience of school for staff, students, and families in SDP. In order to realize this potential, (CPRE) recommends that SDP embrace a PBIS implementation approach that (…) emphasizes differentiated training and intensive support for all adults and climate efforts.”

With SchoolMint Hero, it’s easy to agree with CPRE’s recommendations — because we see them working every day. 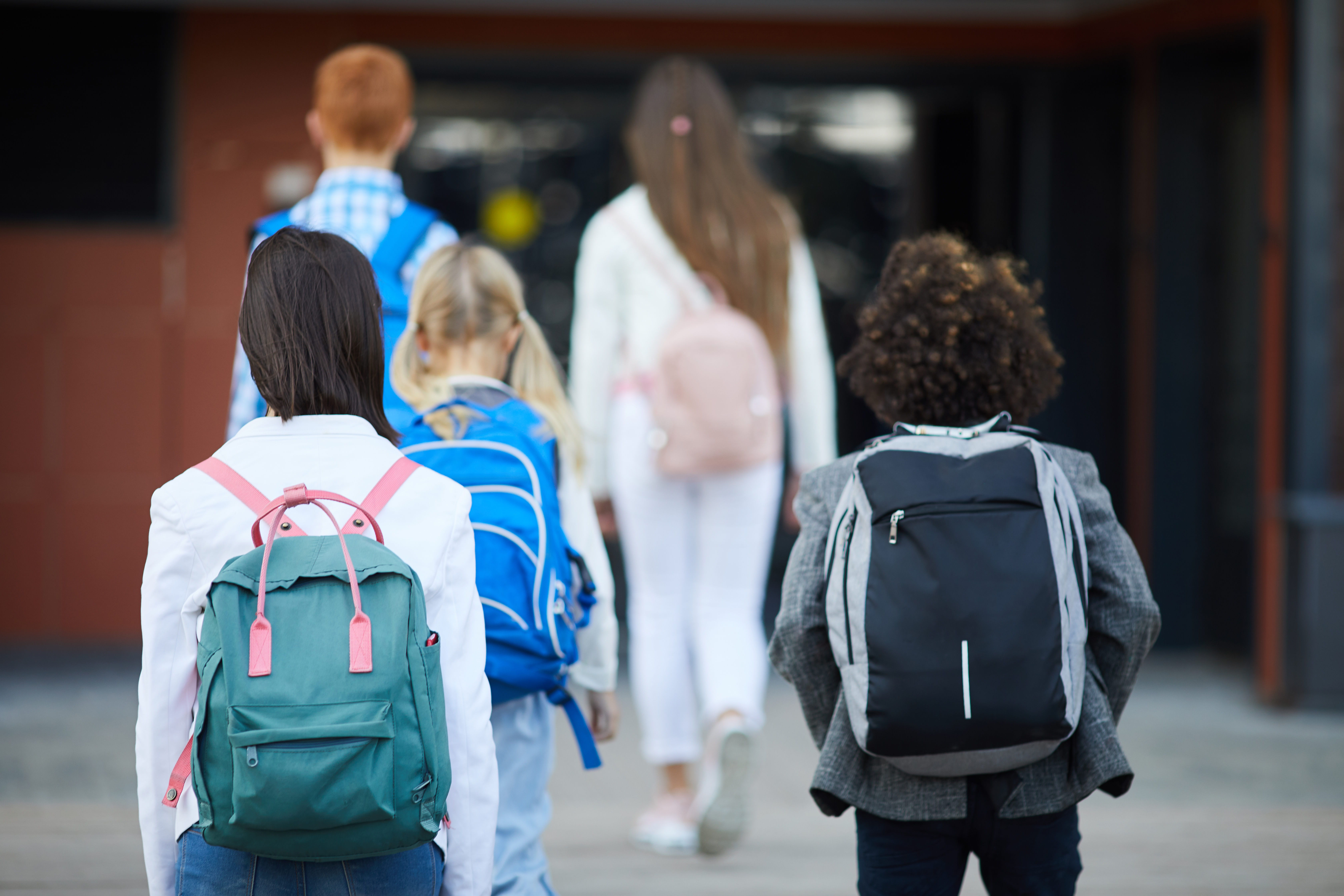 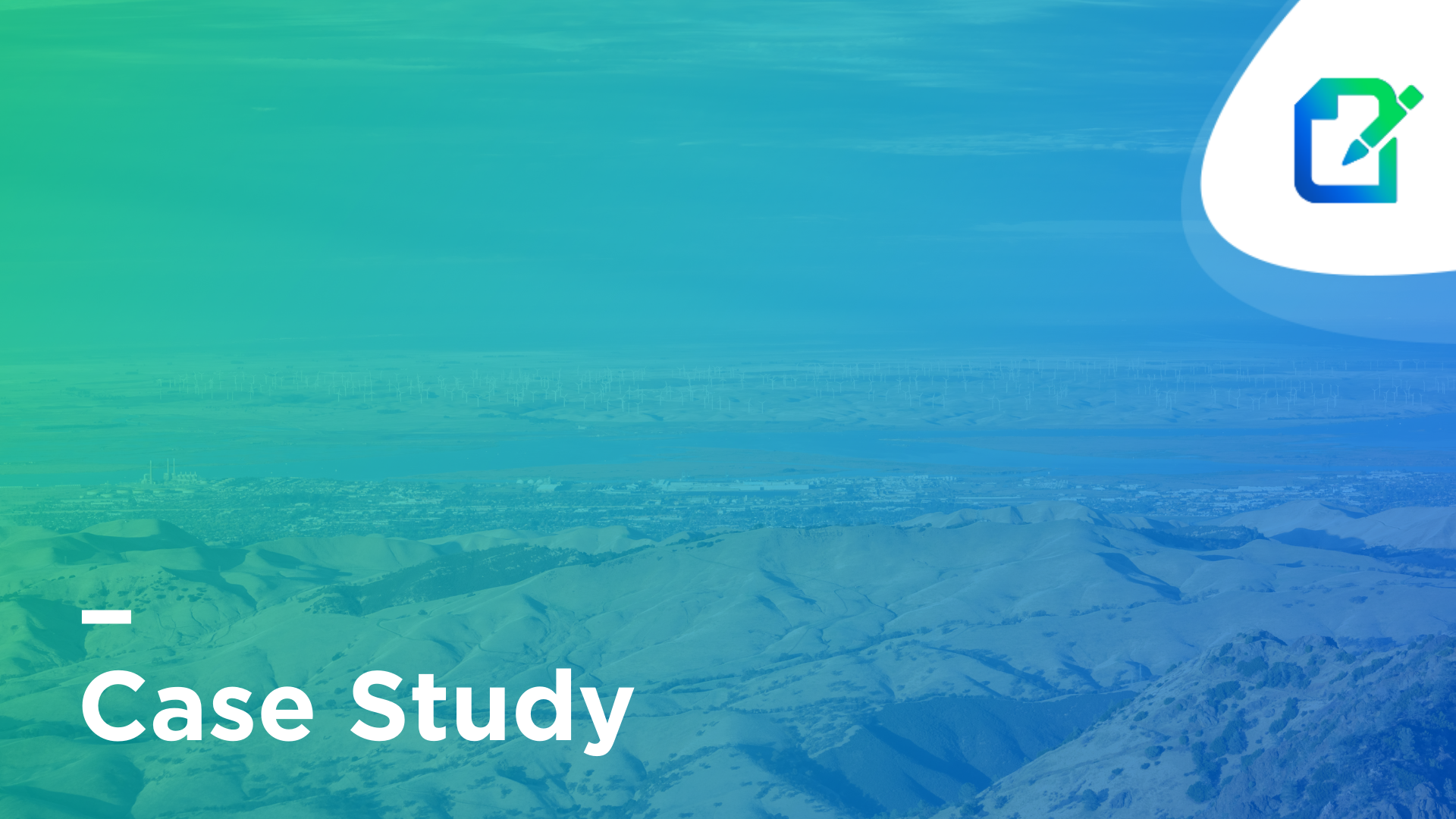 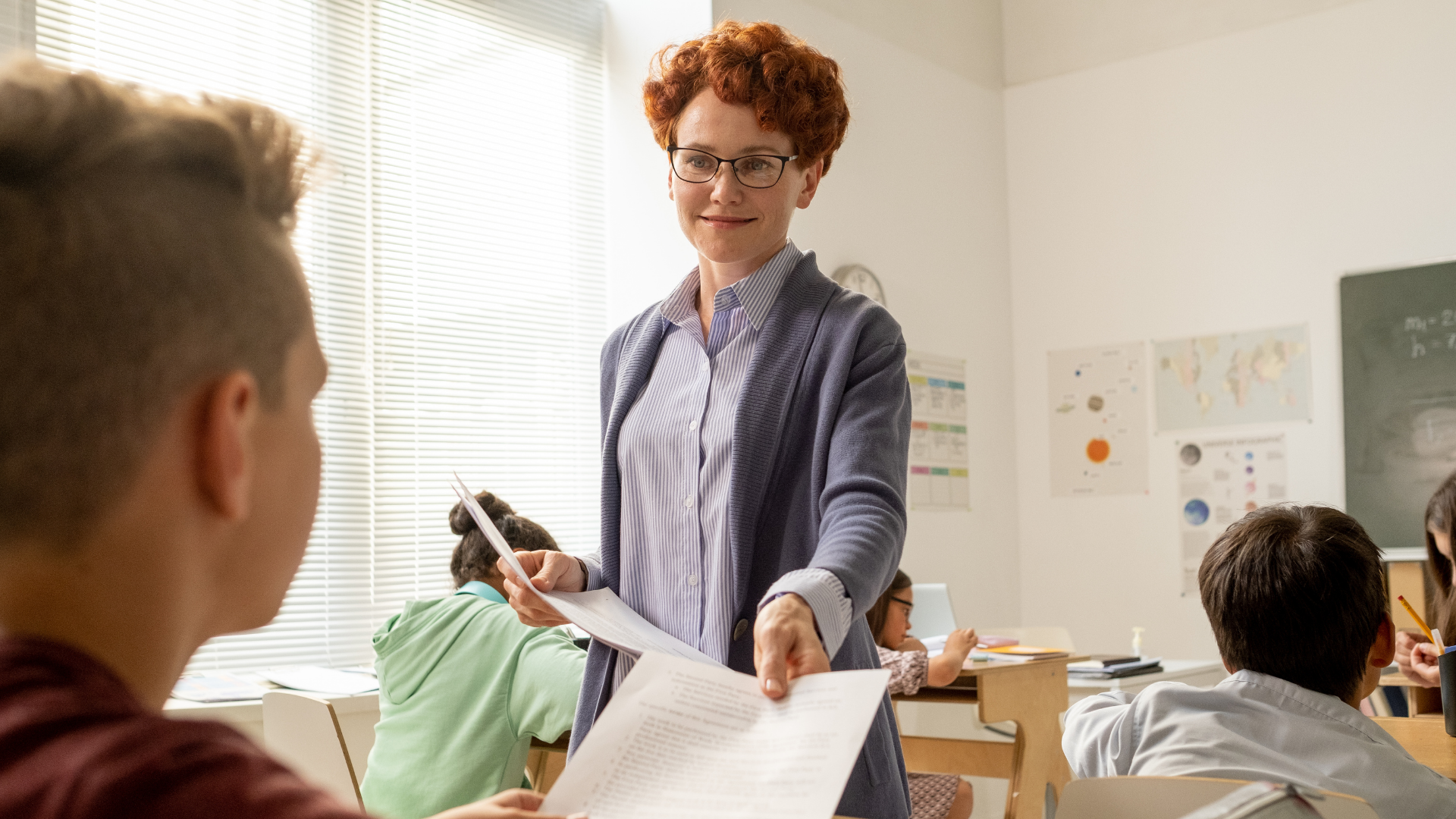 What is the Effective Schools Framework?