by The SchoolMint Collective
1 min read

There has been a lot of discussion lately about the impact of out-of-school suspensions, and we’ve even highlighted some major districts doing away with them altogether.

There are a multitude of reasons that districts are rethinking suspension:

And then along comes another black eye for the culture of suspension.

A recent study of a large school district in Kentucky, conducted by University of Kentucky and Indiana University researchers, came back with some interesting findings that suggest rising out-of-school suspension rates negatively impact the academic performance of students who are not suspended.

The researchers were able to separate the effects of suspensions on academic achievement from any other negative effects caused by the school’s environment.

Reading and math scores among non-suspended students both dropped, although the effects were a little larger on reading than on math, she said.

Researchers hypothesize that “turnover of suspended students in and out of classrooms creates unstable, socially fragmented environments.”

In short, the results of this study suggest that suspensions, even when used in moderation, have a negative impact on school culture — so much so, that it negatively impacts the achievement of all students.

It will be interesting to see how the conversation around suspension policy continues to evolve, as more research is done, and as districts continue to find better modes of intervention that keep out-of-school suspension a last resort — or eliminate it altogether. 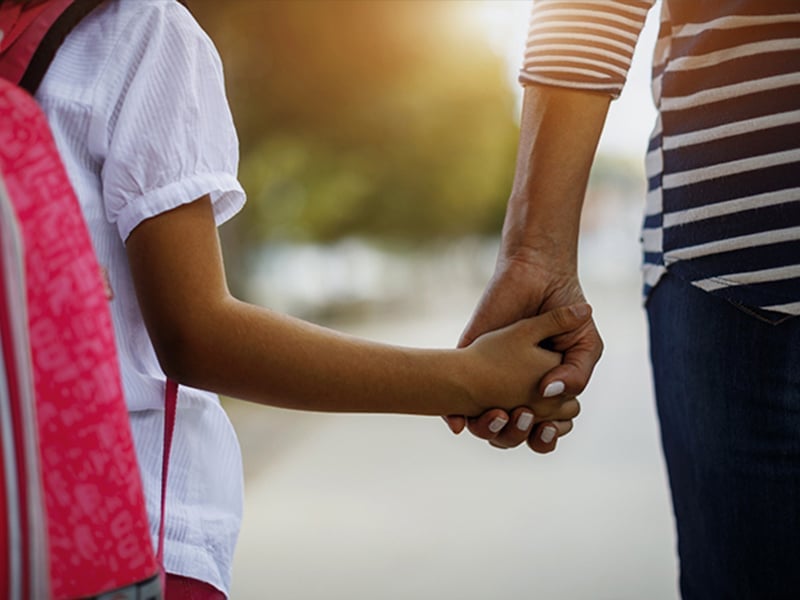 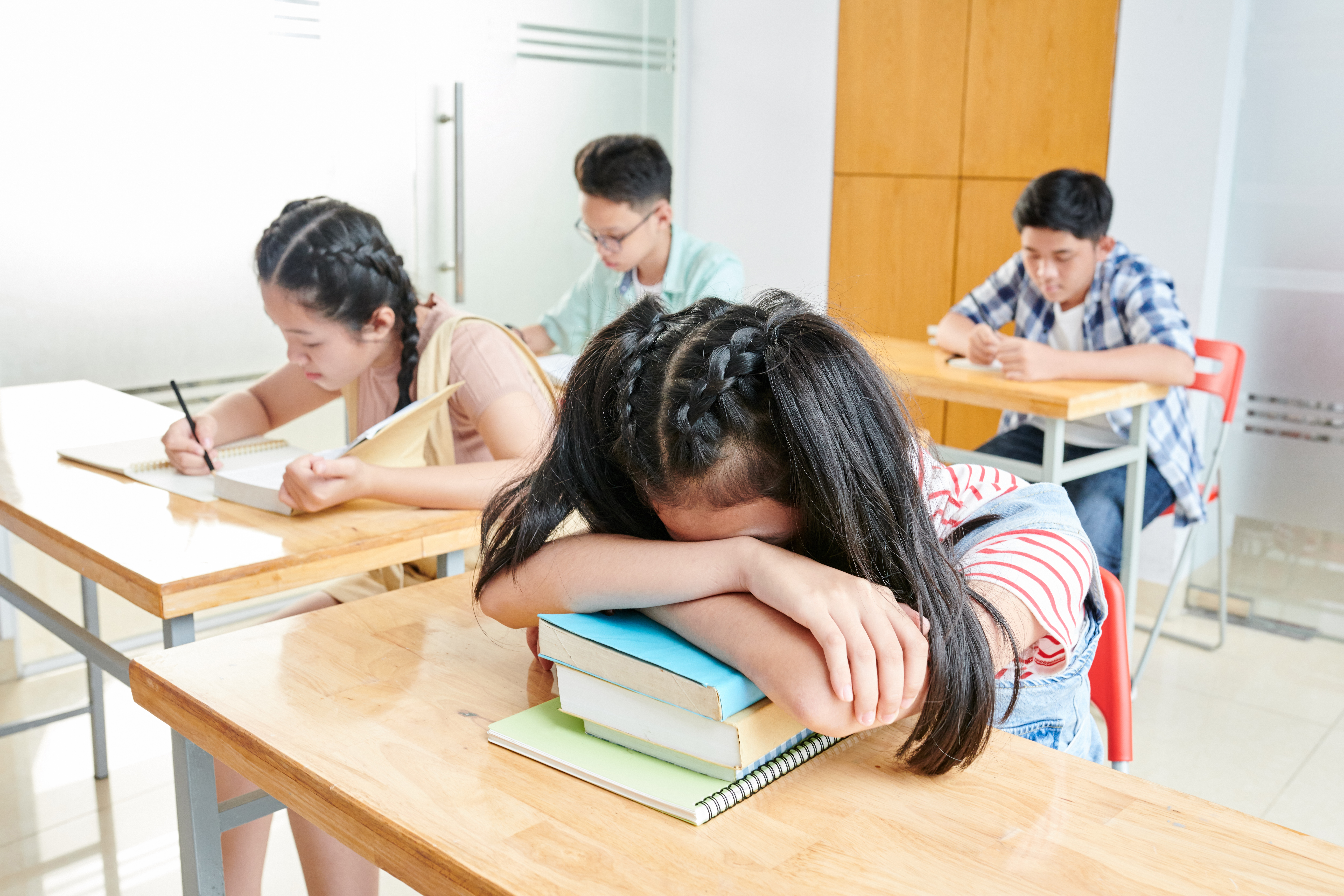