4 Reasons to Use PBIS for Middle School Behavior Management

Most educators understand and appreciate that students in middle school are a unique group of students, and their educational, behavioral, social, and emotional needs must be addressed in special ways.

This is because middle school students must go through the experience of all the transformations associated with puberty: rapid biological changes, social changes, and changes in their educational environment.

The Transition from Elementary to Middle School

As students transition from elementary school to middle school, they experience massive changes in their educational experience and social networks:

What Research Tells Us

Puberty and the middle school years increase opportunities for both positive and negative outcomes, making this an especially important time for educators to provide special strategies.

The Importance of a Positive School Climate

Research has repeatedly shown the positive effects of a healthy school climate on students outcomes, particularly at the middle school level:

School climate has many definitions and frameworks, but most agree that it is a comprehensive phenomenon which includes the physical and psychosocial (Caldarella et al., 2011).

The impact of a healthy school climate is especially important in secondary school settings, where behavioral issues are significantly more serious than in elementary schools such as bullying (Caldarella et al., 2011).

The empirical evidence also indicates that middle schoolers are at increased risk for developing mental health disorders such as depression, anxiety, and other internalizing disorders (Alloy & Abramson, 2007). 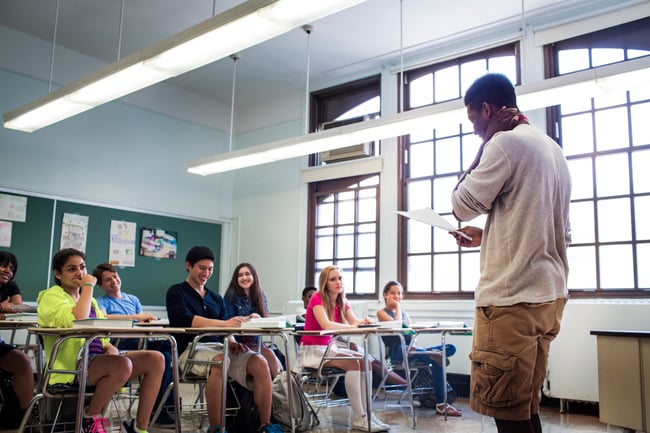 One of the most powerful mechanisms for creating a positive school climate in middle schools is through the implementation of positive behavior support systems.

Often known as positive behavior interventions and supports (PBIS), positive behavior supports focuses on teaching appropriate behaviors — reinforcing and expanding the behavioral and emotional regulation skills to multiple environments — in contrast to schools that approach student behavior from a reactive and punitive perspective.

Climate will also be improved through a consistent and expected application of discipline and reinforcement. Students will have a sense of positive climate as they view their teachers as fair and equitable in their responses.

PBIS has great value for helping students cope with the daily stressors of middle school.

Below are four reasons you should implement PBIS in your own middle school.

Multilevel, longitudinal analyses indicated that, relative to the children in comparison schools, those in PBIS schools displayed:

SchoolMint Hero provides a platform for the systematic implementation of the core practices of PBSS and PBIS:

Positive behavior supports embrace several approaches and frameworks that are research-based and have proven to reduce certain academic barriers, such as chronic absenteeism (Sugai & Simonsen, 2012).

Nelson, J. (2019) concluded that PBIS programs are beneficial and effective in reducing chronic attendance patterns if the PBIS faculty works in a school culture that provides comprehensive professional development and a creative student incentive program.

Multiple studies have shown that PBIS significantly reduces both antisocial behavior of students and the use of suspension by school personnel (Bradshaw, Mitchell, & Leaf, 2010; Bradshaw, Waasdorp, & Leaf, 2012; Nelson, Martella, & Marchand-Martella, 2002).

Due to this overall effectiveness, the framework has been viewed as a potentially effective approach for not only reducing overall suspensions of special education students but also for reducing racial disparities in suspensions (Gregory, Skiba, & Mediratta, 2017; Tobin & Vincent, 2011).

Research studies have supported that the use of positive behavior approaches can improve the academic performance of students.

A comprehensive review of studies dating back to the year 2000 suggests that a positive climate (which is supported by PBIS, as described earlier) can result in student academic outcomes that are significantly higher at high- and medium-fidelity PBIS schools than low-fidelity PBIS schools (Houchens, G., Zhang, J., Davis, K., 2017).

Benefits of PBIS in Middle Schools

Although the data is quite compelling about the efficacy of positive behavior supports, most studies have focused on elementary schools. Relative to middle schools, there is a much less robust research base.

Implementation was associated with academic gains in math for the vast majority of schools that implemented PBIS with fidelity. However, improvements in reading/language arts were less pervasive (Muscott, H., Mann, E., LeBrun, M., 2008).

Nocera, Whitbread & Nocera (2014) completed a study in a single middle school with a focus on evidence-based academic interventions and school-wide positive behavior supports. The results indicated a 36% reduction in office discipline referrals and a 39% reduction in suspensions over the three years of the study.

Additionally, students rated factors regarding climate and culture of the school much more favorably post-intervention.

There were also academic gains: a review of state mastery test data showed a 25% increase in reading scores and an 11% increase in math scores from 2007 to 2010.

The results of this important study indicated that students in the treatment schools reported significantly less growth in antisocial behavior and substance abuse and an increase in rule compliance across grade levels compared to control schools.

Students in the PBIS schools have a greater sense of safety in all grade levels. Not all dependent measures were significant, which led the authors to state that there is a need to refine and add intervention elements to the basic PBIS protocol to further strengthen observed effects with a focus on classroom management for teachers.

One of the best ways to strengthen the protocols and improve classroom management as suggested by Sprague et al. (2017) would be to implement a software platform that is aligned to the best practices of positive behavior support systems (PBSS) and PBIS. This can provide consistency and fidelity of implementation — as well as lead to improved student outcomes.

One study of the impact of Hero in a large Florida high school reported a 65% reduction in chronic absenteeism, a 38% reduction in behavior referrals, a 52% reduction in suspensions, and a significant increase in school GPA after one year of high-fidelity implementation.

How to Reduce Referrals with Positive Behavior Reinforcement 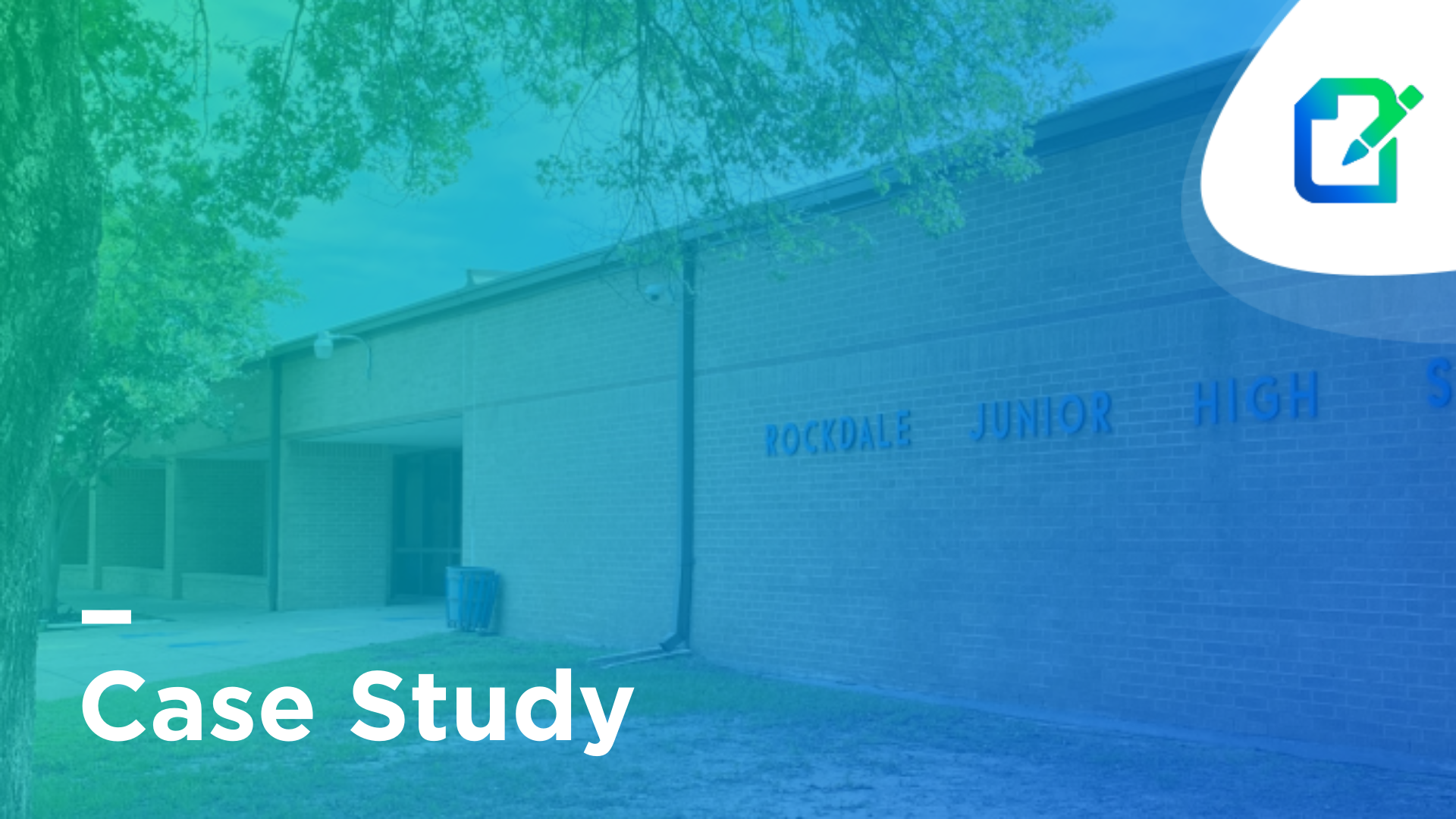