Here are five common myths about Restorative Justice — and why it’s more effective than punitive discipline.

Any new policy that threatens to push out long-held traditions around student discipline will naturally be met with skepticism.

Some educators see the merits of Restorative Justice (RJ) techniques in today’s schools but remain unconvinced that they can be successfully implemented.

Others demonstrate a plethora of concerns over Restorative Justice methodology that goes well beyond implementation.

The whole point of out-of-school suspension is to get troubled students out of the class so that teachers and other students can enjoy a peaceful environment.

Myth #1 claims that keeping troubled students in the class to resolve their issues instead of sending them home will doom other students to ongoing disruptive incidents. 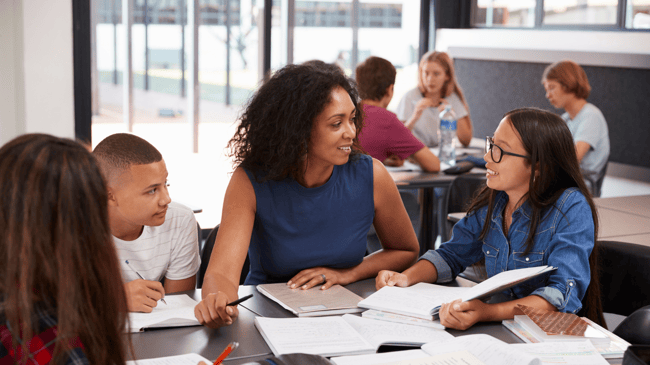 Rather than increasing disruptive incidents in the classroom because of their RJ program, Leaders High School has “seen a nearly 70 percent decrease in disputes and incidents, and zero suspensions so far this year.”

The results at schools using SchoolMint Hero that embrace Restorative Justice are consistent with Leaders High School. Restorative Justice works because it tackles the real problems behind bad behavior rather than simply removing the student responsible.

Rather than treating the symptoms, you’re fixing the problem at the source.

With many schools choosing to get rid of out-of-school suspensions as a punitive policy, critics of Restorative Justice claim that the approach robs teachers of the authority to make proper decisions for their classroom environment.

Truth: Restorative Justice gives teachers more tools to restore order to their classroom and to make a profound difference in the lives of their students.

In today’s litigious society, teachers have fewer and fewer options regarding student discipline. RJ gives teachers another set of tools to bring back peace to the learning environment.

With SchoolMint Hero, implementing Restorative Justice disciplinary policies plus a school-wide Positive Behavior Interventions and Supports (PBIS) program can lead to a significant decrease in suspensions — as high as 81% among our Hero partners.

Myth #3: Restorative Justice policies allow students to blame their problems on others.

With its emphasis on communication, RJ is often seen as a way for students to avoid harsh consequences and personal responsibility.

However, the fear is that “talking it out” is simply projecting blame onto the student’s home life, economic situation, etc., rather than facing their guilt.

Truth: Restorative Justice teaches students the consequences of their behavior by facilitating communication with the victims of their bad behavior.

Despite the appearance of decisive action, out-of-school and in-school suspensions never address the real cause of the bad behavior. Instead, it allows the student to avoid the people they’ve harmed and ignore the damage they’re causing to themselves.

Restorative Justice, on the other hand, centers around communication, forcing all the participants involved in the situation to come together in a candid discussion about what happened, followed by actionable next steps to improve.

In the previous interview, Principal O’Hara explains the effect of Restorative Justice methods on the students involved like this:

“It's tough for a student to come to a circle and look eye-to-eye with the person who was harmed. They hear how his victim has experienced this whole situation, how other key stakeholders, and how all this harmed the teachers. But also opens the discussion of what they experienced and come up with next steps so they can repair the damage that was caused.”

Myth #4: Restorative Justice takes responsibility away from parents and puts it all on the teacher.

A common misconception about out-of-school suspensions is that parents and guardians will instill their form of discipline while the student is at home and thereby participate with teachers in correcting the unwelcome behavior.

This doesn’t happen in most cases.

With traditional forms of punishment, parental involvement is assumed and passively invited.

Restorative Justice relies on improved communications between students and their teachers, peers, and parents/guardians.

Research shows that a student’s level of success is directly associated with whether the student’s family encourages learning and is involved in the student’s education at school.

Restorative Justice brings parents and guardians into the circle of communication instead of sending the student home while hoping the family joins the effort.

When students are defiant and disrespectful, they no longer face severe consequences for their behavior.

Aside from being sent to a talking circle, teachers will either leave their profession or find employment at other school districts that require students to pay the price for bad behavior.

Truth: Traditional punishments are harsh and decisive — but they do not work.

Restorative justice programs focus on solving the real cause of the issue, resulting in positive behaviors.

When asked about the results he saw from “serious” consequences, like out-of-school suspensions, O’Hara was candid:

“With the traditional method, we’d send a student home for two or three days for making a mistake, and they wouldn’t do anything. So they’d become even more disenfranchised. They’d come back angrier. Nothing was solved. The behavior was not changed at all.”

Traditional consequences have not been proven effective despite their widespread use. Worse yet, studies show that out-of-school suspensions harm the overall performance of the non-suspended students.

With restorative justice methods, including the talking circle — students must face the reality of their poor behavior. In addition, they are held accountable to their peers, teachers, administrators, and parents. 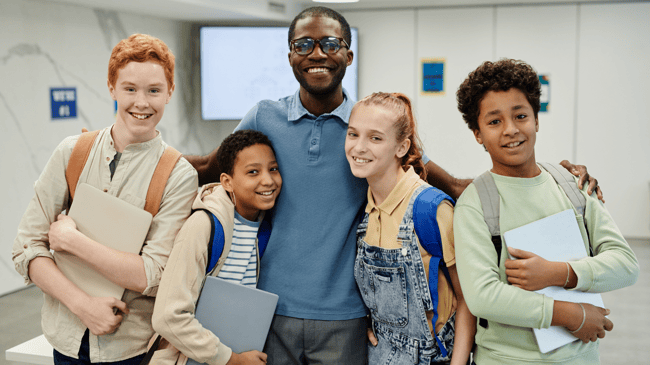 At SchoolMint, we believe Restorative Justice to be a much more serious approach to student discipline. The data is explicit: out-of-school suspensions do not work.

It’s time to change, even if that change is met at first with skepticism.

Click the banner to learn how SchoolMint Hero can help with Restorative Justice in your school. 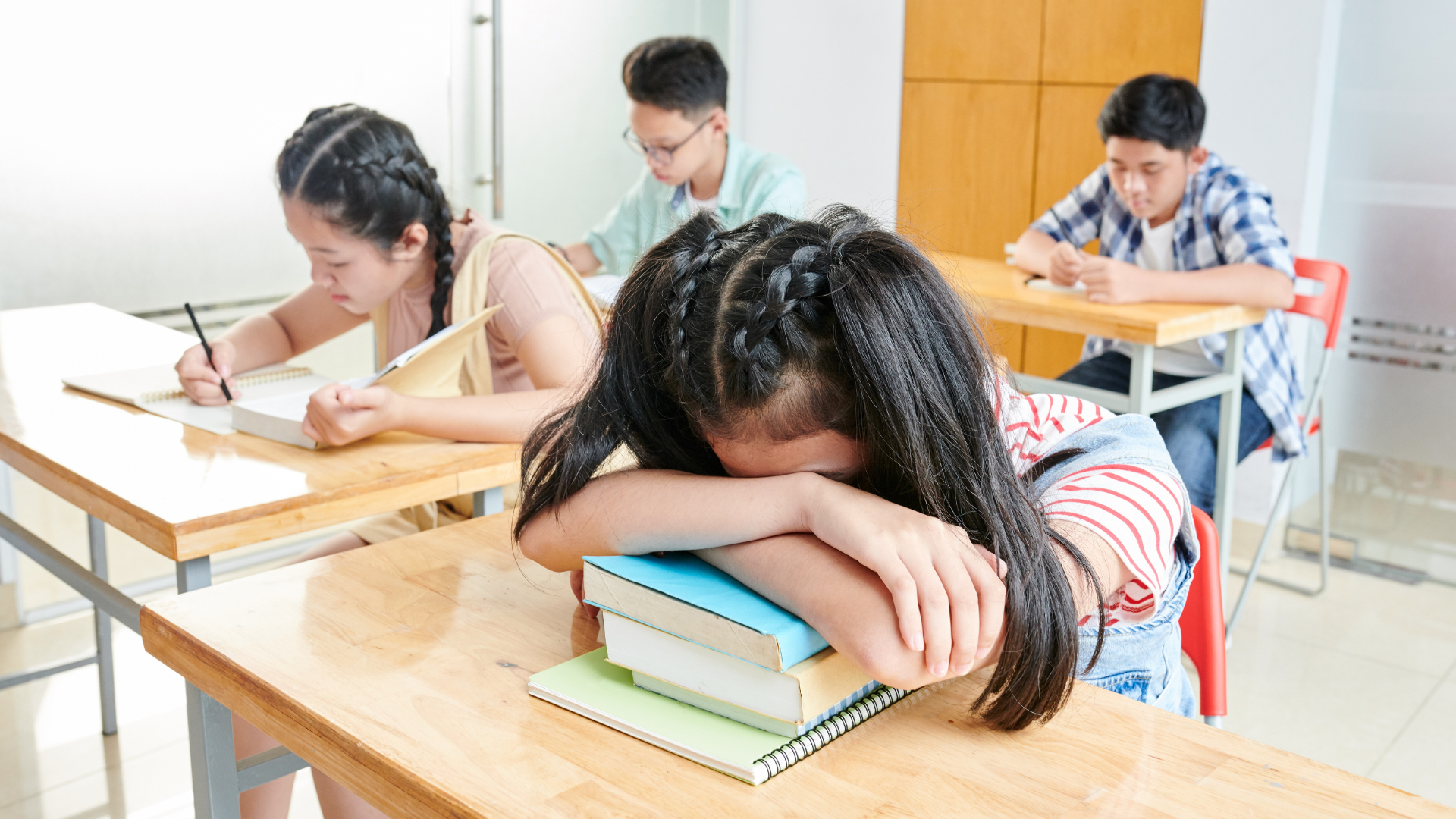 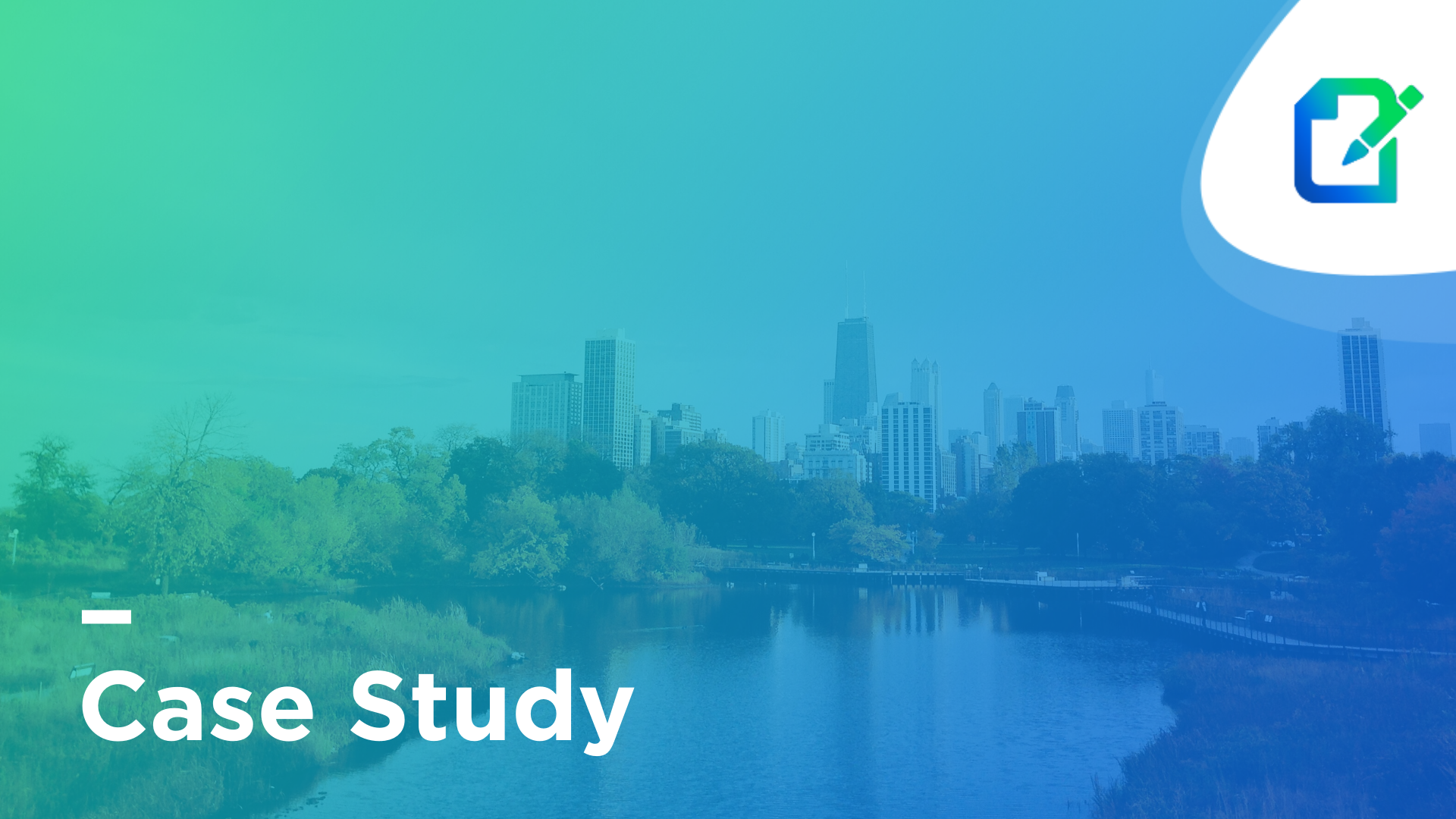 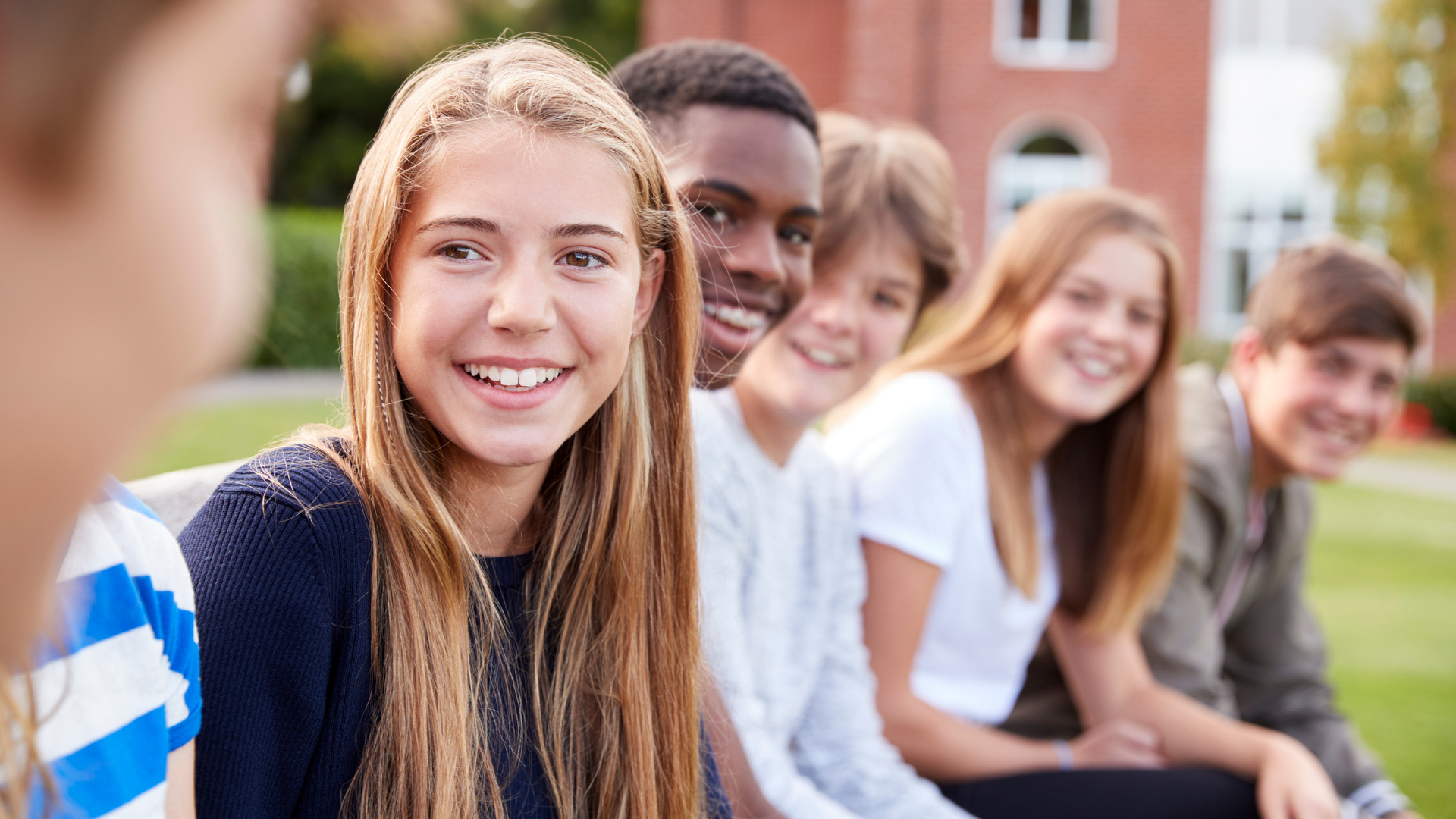