How to Raise Student Achievement in Low-Income Districts

A new study shows increases in funding are tied to increases in student achievement in poor districts. But to close racial and socioeconomic gaps, educators need resources of a different kind.

It’s all about the money.

According to a recent study published in the American Economic Journal, increases in educational funding are indeed tied to academic progress over time.

The discovery comes from researchers at the University of California, Berkeley and Northwestern, who looked at data from 26 states.

They started by tracking 64 different state-led school finance reforms implemented between 1990 and 2012. These reforms, summarizes The 74, were enacted in the spirit of the Kentucky Education Reform Act and designed to “reduce the huge gaps in local education funding between rich and poor districts.”

Often the reforms resulted from new laws “passed in response to court orders pressing lawmakers to meet requirements in their state constitutions to provide every student an ‘adequate’ education.”

While states were giving their low-income districts this influx of capital, standardized test scores went up. Efforts to close “disparities between school districts (resulted) in sharp increases in per-pupil revenues,” says The 74.

And by overlaying the data, researchers found “these infusions of money are, in turn, associated with noticeable improvements to students’ math and reading scores on the National Assessment of Educational Progress (NAEP).”

These findings affirm that additional funding can improve outcomes for disadvantaged students as a whole. But what about subsets within low-income districts, like racial minorities?

That’s not clear from the data. Perhaps because any low-income area still has some number of high- or middle-income students:

“The study doesn’t detect a meaningful narrowing of achievement gaps between white and nonwhite, or poor and non-poor, students. Even while low-income districts raised their NAEP performance in comparison to high-income districts, low- and high-income students within those districts were subject to the same inequalities as ever.”

Essentially, “Extra money in low-income districts helps low- and high-income kids in those districts equally,” suggests the report’s authors. And so, to close racial and socioeconomic gaps, additional reforms are needed.

One avenue for additional reform is enrollment strategy. It’s widely proven that “students in socioeconomically and racially diverse schools — regardless of a student’s own economic status — have stronger academic outcomes,” notes The Century Foundation.

Today, forward-thinking districts across the country are employing strategic enrollment management strategies to ensure their schools are racially and socioeconomically diverse.

To close the achievement gap between low- and high-income districts, decades of data reveal what we need to do. But to truly improve outcomes for all students, the data also shows we can’t stop there.

We need to invest in both monetary funding and diversity-building enrollment policies to truly level the field. 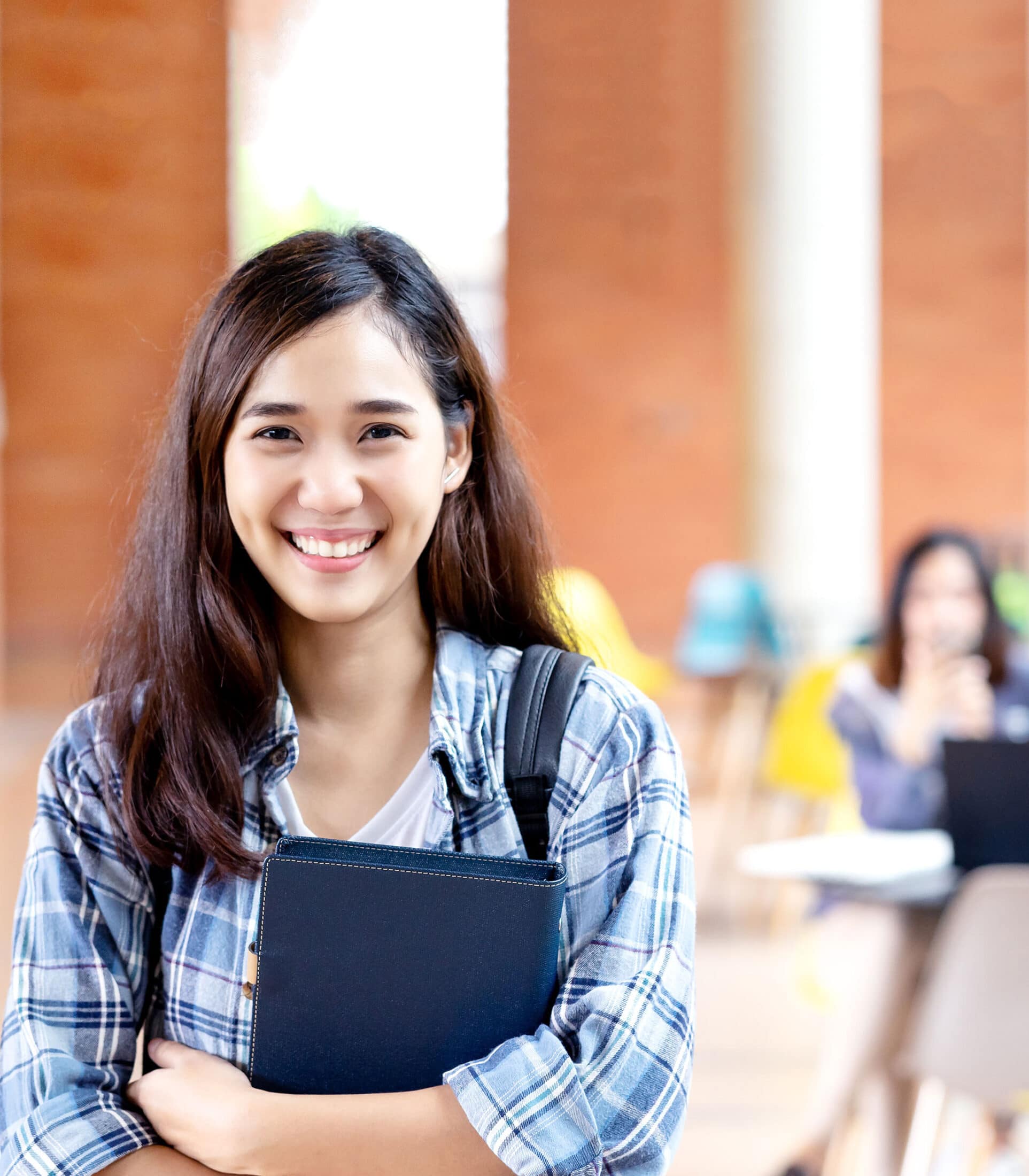 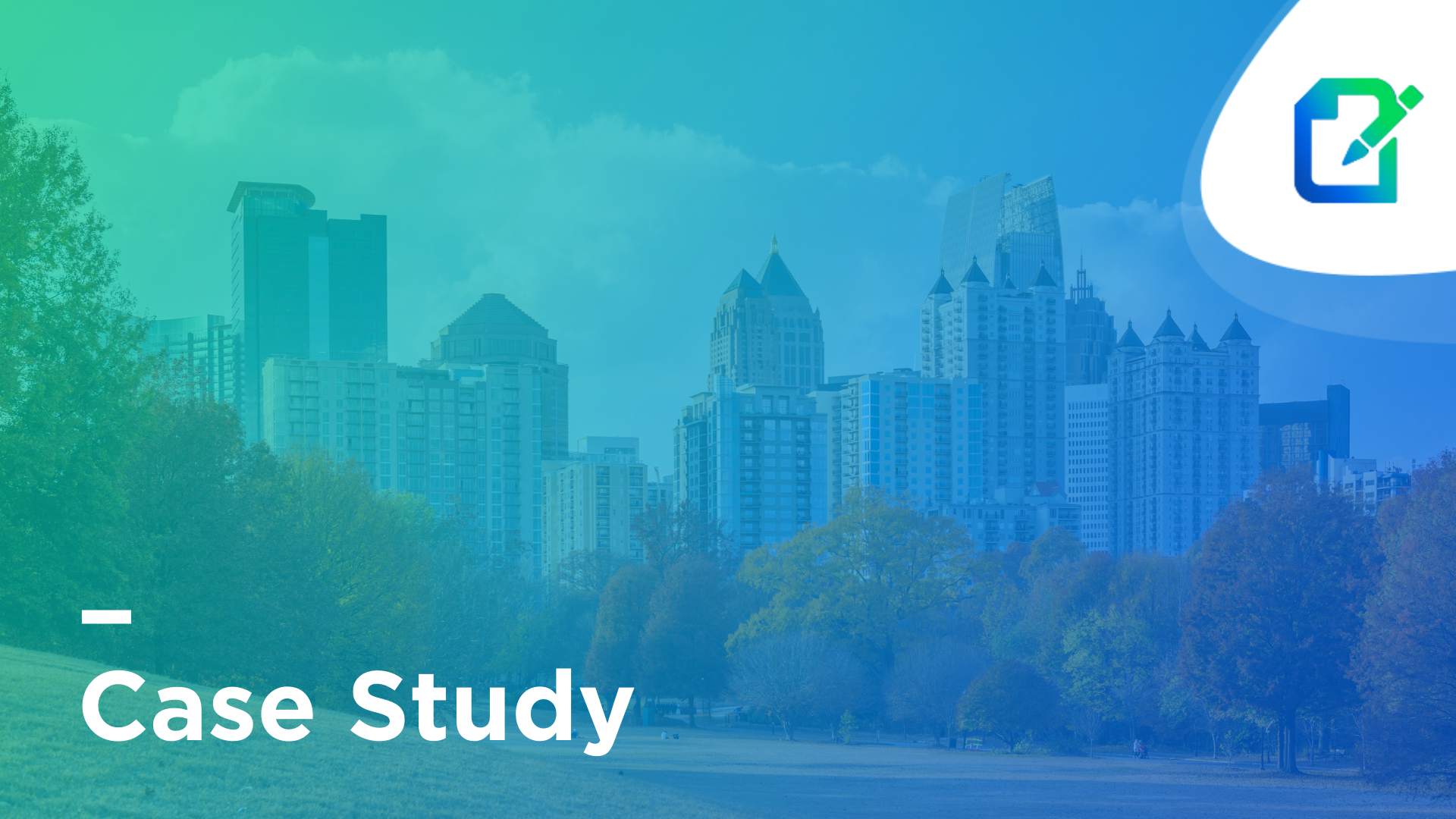 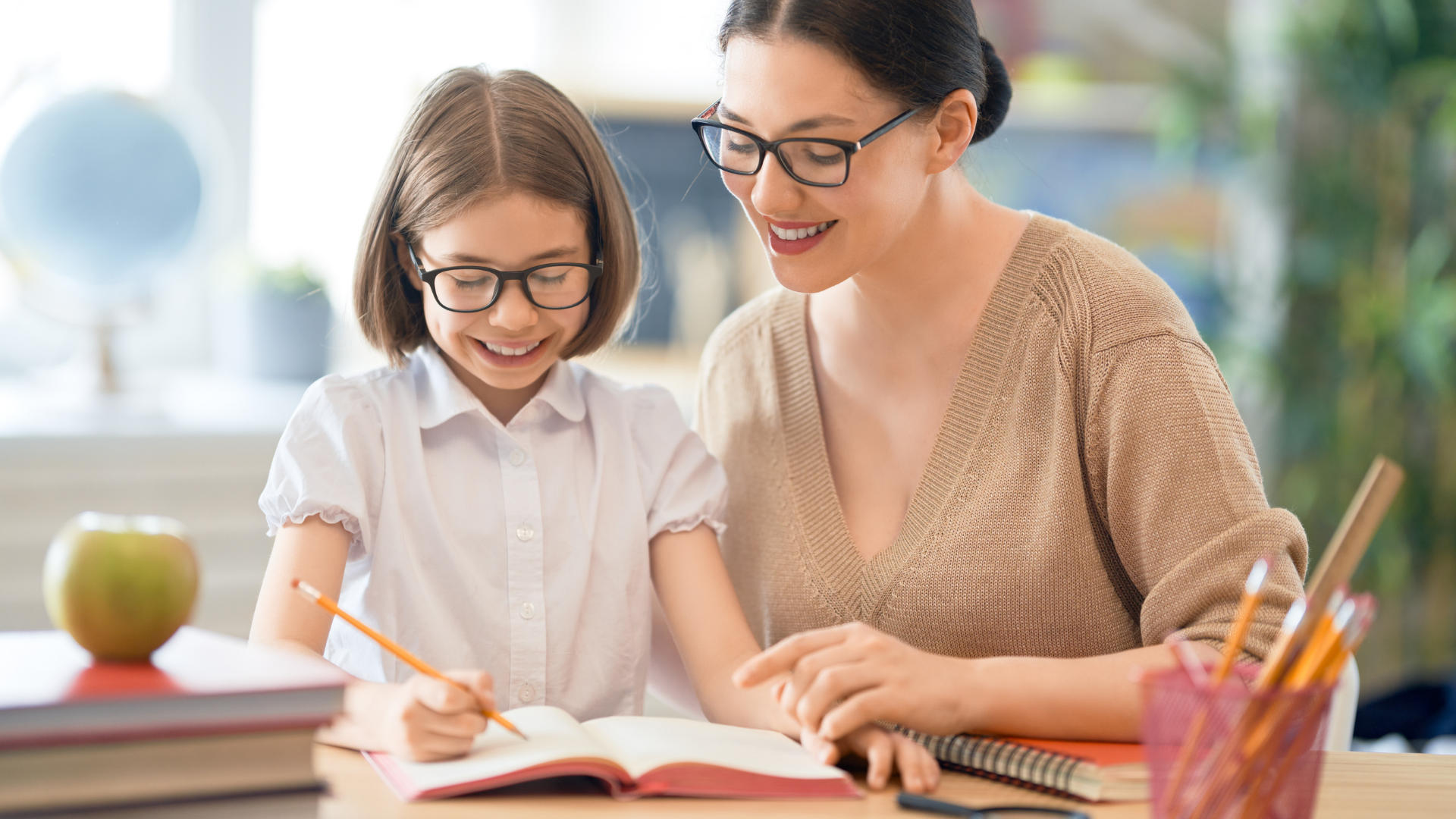 Making Teachers the Star of Your School’s Marketing Efforts