by The SchoolMint Collective
4 min read

How Ceres High School is supporting the social and academic growth of its students by systematically improving school climate.

“We like to say that ‘Ceres is serious about going to college,’” starts Ed Pelfrey, assistant principal at Ceres High School, located just outside of Modesto, CA, in the central valley. “But, trying to motivate students to work hard today for a reward they will get in eight years can be a tough sell — especially when they may not see many examples of this success in their homes and neighborhoods.”

It’s a story that’s played out in many areas across the nation: when the opportunities that students are exposed to are limited, it’s not unheard of for students to limit themselves.

At Ceres High, Pelfrey says that causes some of his students to struggle with academic motivation, particularly in their freshman and sophomore years. “If students don’t have goals related to academic success, they have a hard time working hard,” he says.

Building Up Climate and Student Motivation

This left the administrative team wondering: how can a school improve outcomes if students themselves don’t think outcomes matter?

Research has proven that when school climate improves, all kinds of student outcomes improve, including academics.

And so, for two years now, Ceres High has been using SchoolMint Hero to build up school climate and support student success.

“For us, Hero is a way to highlight the students who are already doing the right things and incentivize those who may not already be doing the right things,” says Pelfrey. At Ceres High, this means administrators, teachers, and staff use Hero to cultivate the student actions and behaviors that will lead to academic and social success — now and in the future.

Teachers and staff recognize students for things, like participating in class, by giving them Hero points. To support academic success, this positive reinforcement is being given when students act responsibly, come prepared, and contribute to learning in other ways.

Students can redeem their Hero points for all kinds of goodies, from high-ticket items to inexpensive snacks. “Some of our students need incentives right now, so it’s important that someone can walk out of class with one point and get something immediately,” Pelfrey says. “It’s helping connect great experiences with doing positive things.”

Ceres High is also getting back some in-class time thanks to Hero since it has automated the tardy slip writing process. “We had on average 40 students a day, every morning, tardy to first period, and processing them took 10 minutes. With Hero, it’s almost instantaneous,” Pelfrey says.

To support social learning among students, the school is using Hero to support the growth of positive interpersonal relationships. Social support for students from adults is a key dimension of school climate. “Hero has been a bridge for our teachers who seek more positive relationships and a lever to get more out of those relationships,” says Pelfrey.

Peer support among students is another school climate-approved way to support social learning, and Pelfrey has seen some of that happening too:

“We had a teacher who struggled with a student that wasn’t coming to class on time or doing his work. Thinking creatively, the teacher started giving Hero points to every other student if the targeted student came on time. As a result, when the student did come on time, the class gave him a standing ovation. The strategy worked because the positive feedback from his peers meant a lot. It’s what moved the needle.”

Another way they’re encouraging school climate with Hero is with the incentives themselves.

Many of their incentives, like school spirit wear and senior trip or prom tickets, can help students feel closer to the school community. And school engagement/connectedness is another indicator of school climate. Plus, by making those big ticket items purchasable with Hero points, the school is equitizing access for students who may not otherwise have the economic ability to participate.

Hero has become the motivational difference Pelfrey was looking for.

“I know because teachers have told us it has made a difference,” he confirms. As students receive recognition and points, their peers want that recognition too. And that’s caused healthy, school climate-building behavior among students to spread. “It’s made success tangible for students, particularly our lower-motivation students.”

“Hero provides us with the ability to track data. We can now see what we’re doing is working,” says Pelfrey. Included in Hero’s dashboards are program fidelity metrics and teacher usage, which has helped Ceres High set — then meet — goals for staff buy-in.

Proud that 75% of staff are now using Hero, the school can also demonstrate 75% of teachers are implementing supportive learning practices as part of their school climate initiative.

Three years ago, Ceres High had a 25% suspension rate.

Now, it’s under 6%. And Pelfrey credits SchoolMint Hero for helping that drop.

“What’s changed? Hero. It’s changed mindsets,” he says — in both administrators, who, before, were largely focused on negative consequences and punitive interactions; and the students themselves, who now are self-actualizing success.

And the district has noticed: measurable school climate improvements at the high school inspired the rollout of Hero across the entire district.

The leadership at Ceres High is proud their initiatives have paid off, because, ultimately, they’ve reached students who seemed out of reach.

Summarizes Pelfrey, “Students are sailboats, and the ships without a rudder go the way the wind blows. Our job is to create a positive wind for those rudderless ships.” 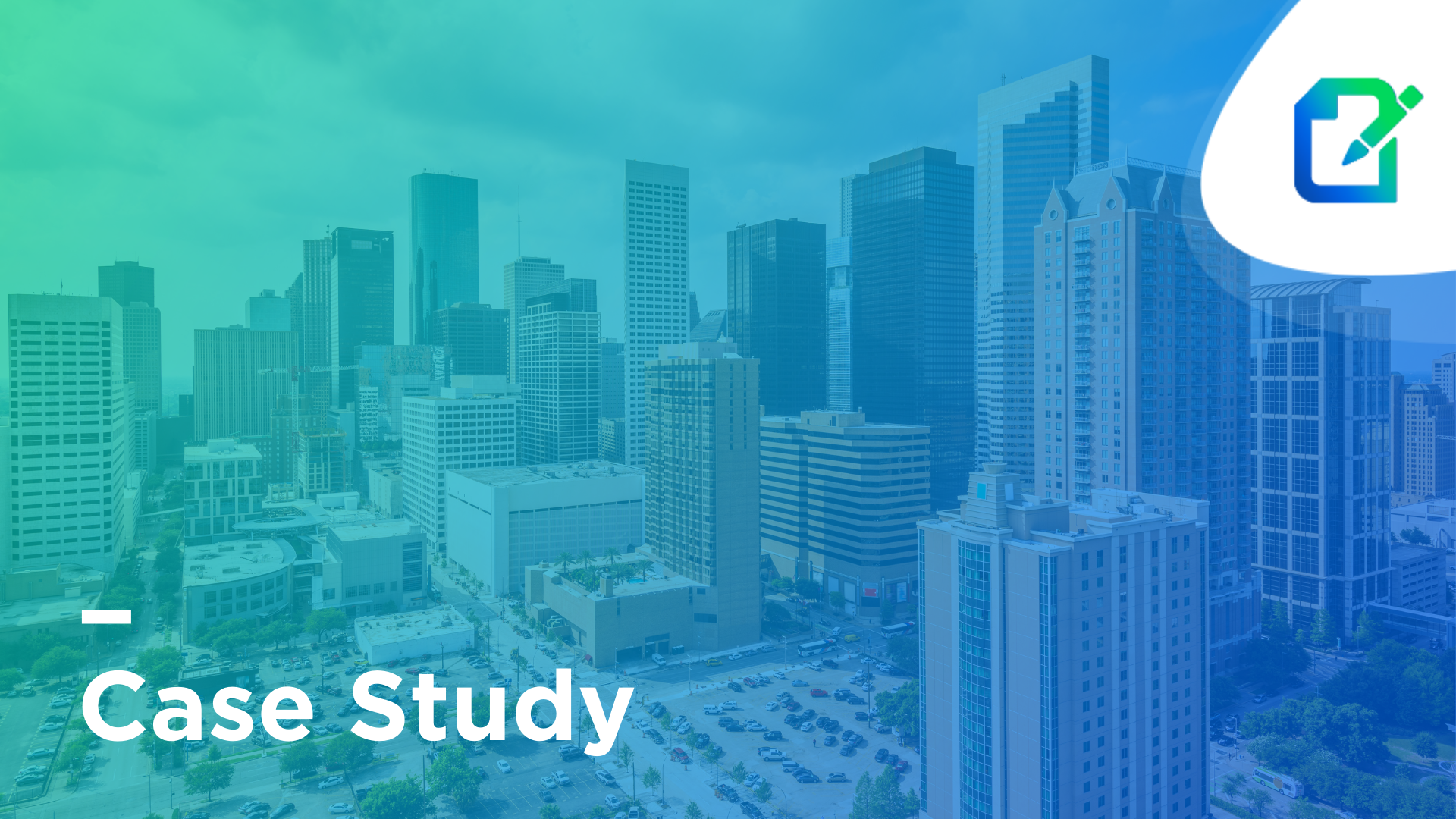