How Educators Can Break Cycles of Redlined Segregation

To start, many are taking an honest look at redlining and how that’s played a part in creating segregated schools.

A Refresher on Redlining

In the first half of the last century, America’s middle class grew in part because homeownership grew. Systematic mortgage lending is one of the factors that made this possible. But it also further entrenched segregation.

Mortgages were a lot easier for whites to get because of redlining. Redlining is the practice of denying borrowers access to credit based on the location of properties in minority or economically disadvantaged neighborhoods.1

Sanctioned by The Federal Housing Administration policies, redlining effectively “made it more difficult for low-income minorities to buy homes” and “institutionalized discriminatory lending in government-backed mortgages that reinforced residential segregation in American cities.”2

And this was widespread nationally — far beyond the “Jim Crow” south.

Why it Matters Today

In 1968, the Fair Housing Act banned racial discrimination in housing. And yet, a 2018 NCRC study confirmed that three out of the four neighborhoods that were “redlined” on government maps 80 years ago still continue to struggle economically to this day.

And because our schools are tied so closely to our neighborhoods, the remnants of redlining are still very much alive today.

Pick a city anywhere in America.

Will you find concentrations of minority and/or low-income students in that city’s schools? Very probably, yes.

Segregation in schools is actually growing. Per the National Center on Education Statistics, “The number of segregated schools (defined as schools where less than 40% of students are white), has approximately doubled between 1996 and 2016. In that same span, the percentage of children of color attending such a school rose from 59–66%.”3

We can see how dangerous this is for all students when we look at the facts: students in segregated schools with concentrated poverty have poorer academic outcomes — regardless of a student’s own economic status.

Conversely, students in integrated schools have higher average test scores, are more likely to enroll in college, are less likely to drop out, and are reducing the racial achievement gap.4

The evidence is clear: diversity is good for academic outcomes on all fronts. 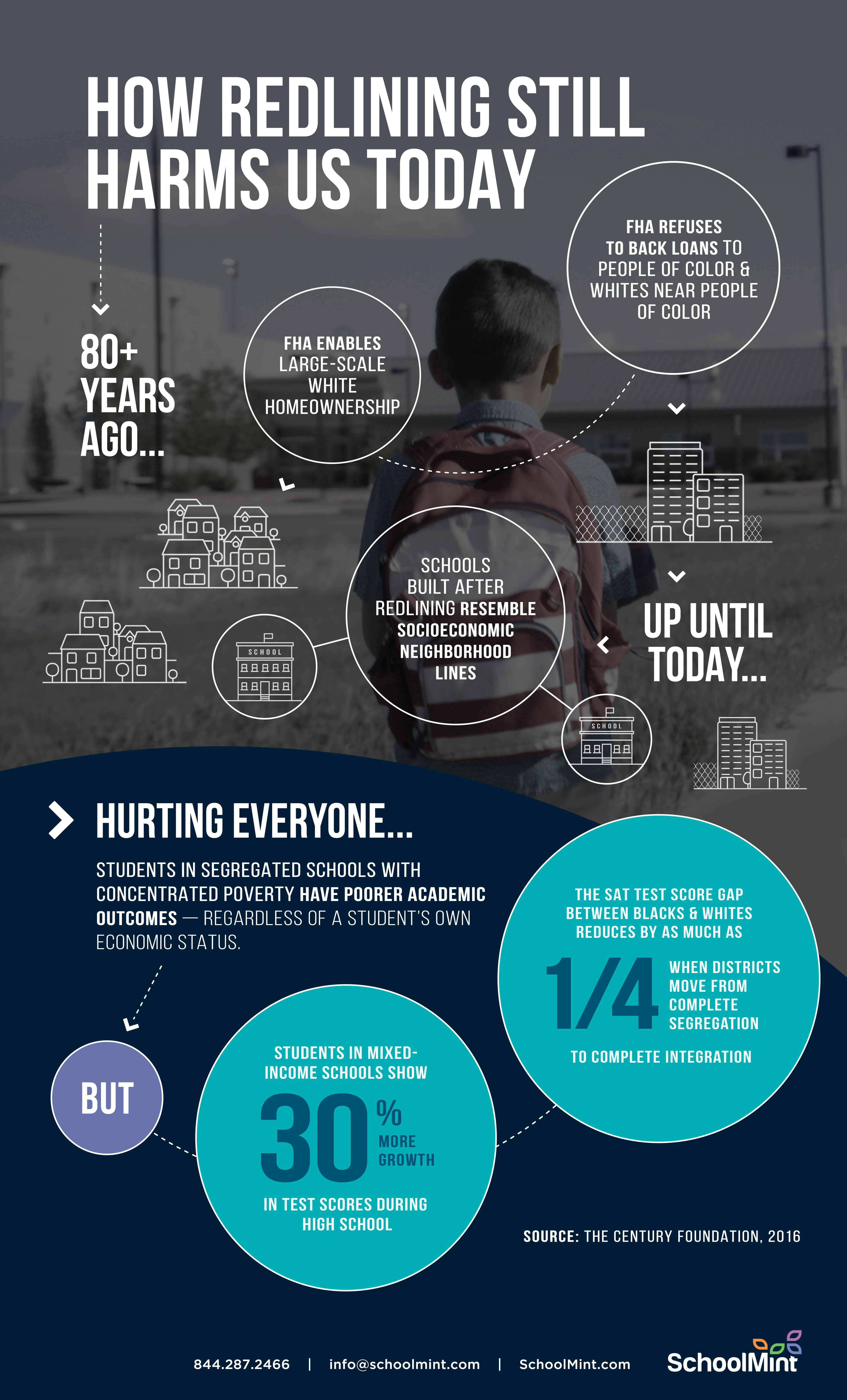 So what can a district or charter school leader do?
A few things…

At the city or district level, educators need to honestly examine neighborhoods, zones, and catchment areas first. Look for any leftover influence of segregation-era policies. Redefine attendance boundaries and reject the geographic boundaries of neighborhoods dictated by the practice of redlining. In place of inherited boundaries, districts can let families select their schools based on the school programs, support, and services they themselves prioritize.

At the school organization level, educators should implement new schools and/or programs specifically designed to bridge divisions in communities segregated by race, socioeconomics, extreme poverty and/or other environmental stressors.

These can be district schools, charter schools, magnet schools, STEM, arts, dual language, or Montessori programs. Any type of education that’s in high-demand is appealing to all families, regardless of their socioeconomic status.

And by offering the specialized schools/programs your community values, you’re then capable of filing campuses with students from every socioeconomic background.

Most importantly, access to all schools must be equitable. Choice, without equitable access, is a dangerous road back to segregation.

When Enrollment is Declining, How Do We Step Forward? 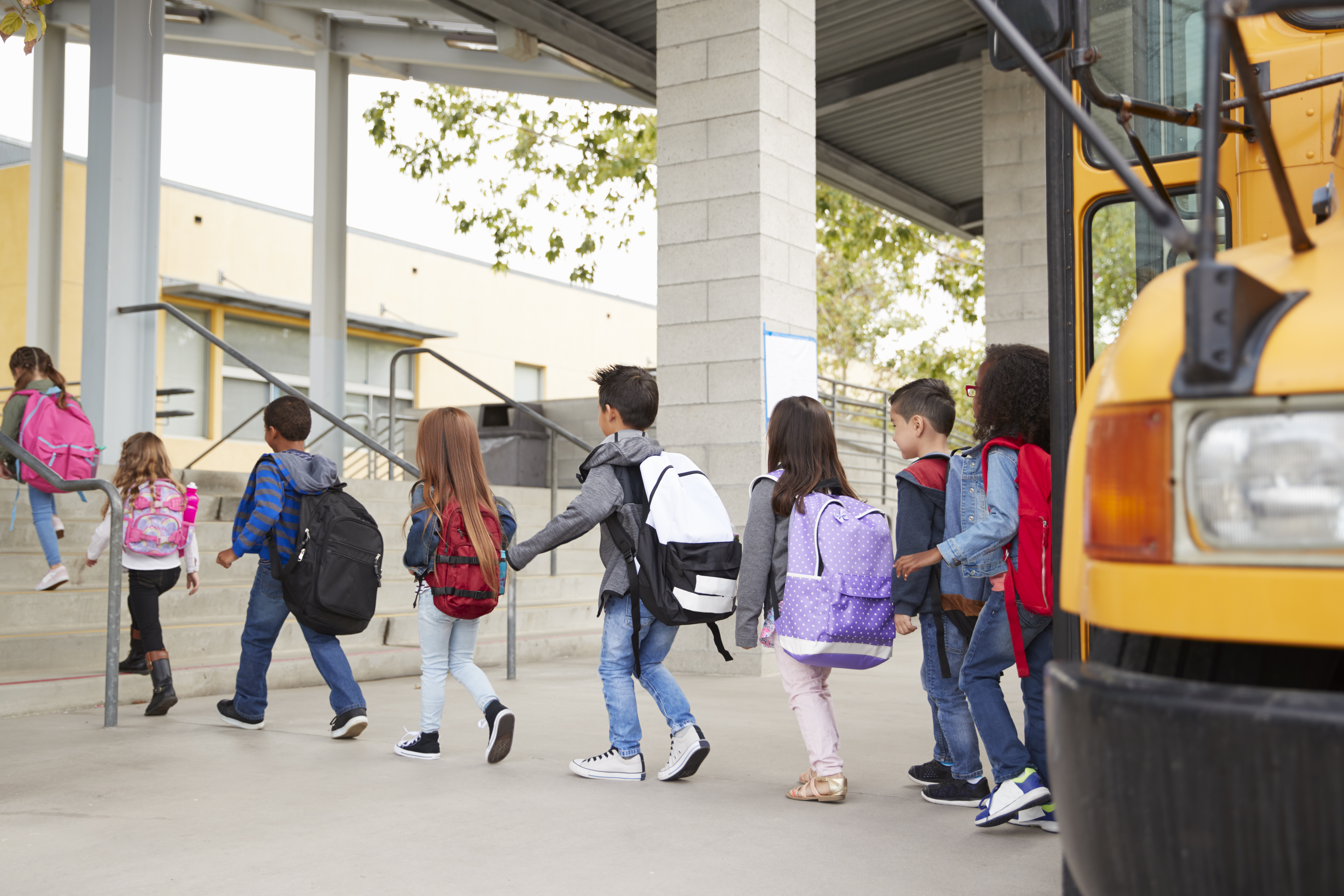 When Enrollment is Declining, How Do We Step Forward? 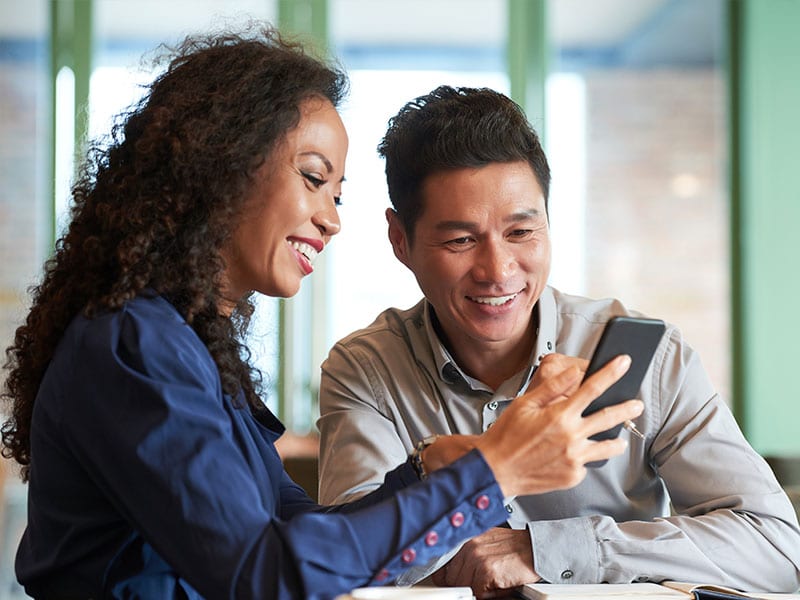 How to Improve Family-School Communication with Mobile Platforms 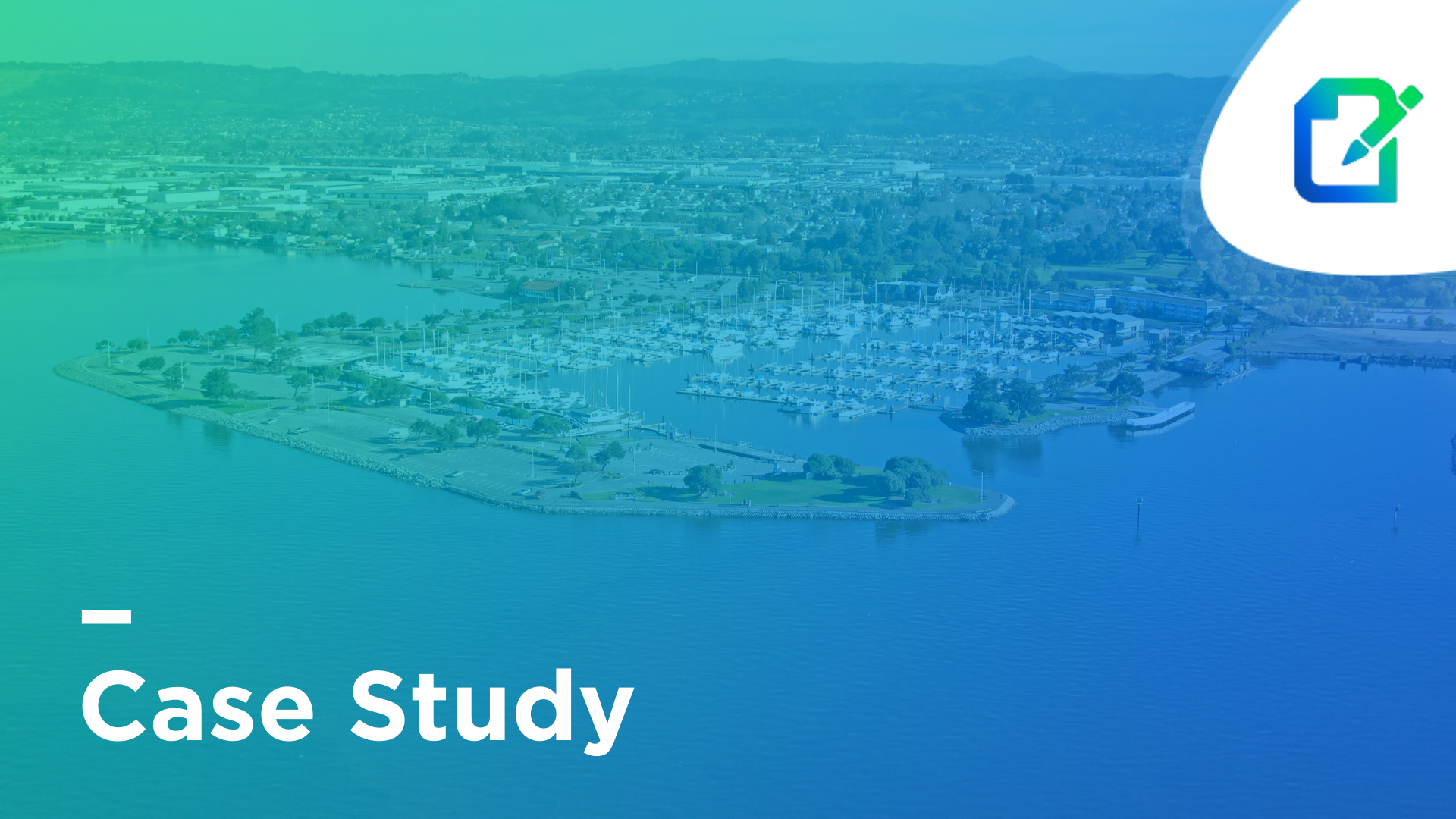