Thoughts and observations from a long-term SchoolMint employee.

I’m originally from Brooklyn, New York, but my family moved to South Florida when I was young, so I grew up in Miami.

Straight out of high school, I went into the United States Navy and, after serving, I returned home to study psychology at the University of Florida and to enter the workforce. 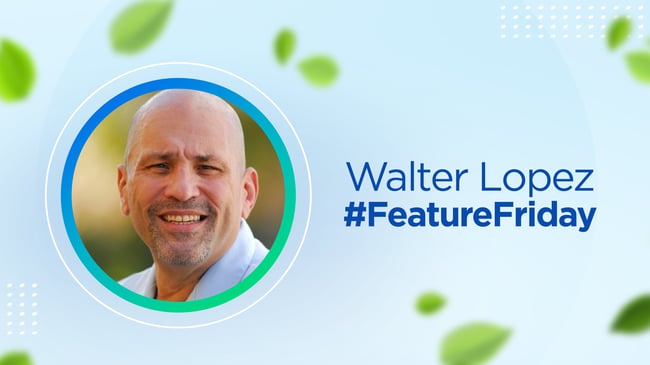 I’ve held every position in a restaurant there is: washing dishes, busing tables, bartending, serving. Everything. Every position. And out of everything I’ve experienced, it’s the restaurant business that has made me a success today — specifically because of the skills I developed there.

When I ended my career in the restaurant business, I was a manager for several large companies. Working weekend nights and holidays got old, so I decided it was time for a change.

I took a training course for a Microsoft certification and went into networking in IT. This actually led me back to my home state for some time, as I got hired by a company in upstate New York. Eventually, I ended up managing a team.

Then the Great Recession of 2008 hit.

I found a new role with a company called PlascoTrac. PlascoTrac did tardy tracking for schools, and when I started there, they had just acquired a small Miami-based software company that did something huge: behavior tracking.

That company, of course, was Hero K12.

When I arrived, they hadn’t come up with the name Hero yet and were trying to determine what they were going to call this new web-based version of PlascoTrac. There were about 12 of us back then.

Hero was the big player at the time. In fact, it was so successful that the investment firm we have now bought Hero. And then Hero bought SchoolMint — which brought me to where I am now, nine years later.

A Time of Great Change

Since going from PlascoTrac to SchoolMint, I’ve served in a variety of positions, starting out in tech support on a team of about six support engineers. And I know this sounds like something scripted, but I grew bored with it after a time. I wanted new challenges.

I was already passionate about our Hero product, but I hadn’t really bought into what SchoolMint did as a company. That changed when Bryan, SchoolMint’s CEO, arrived.

He arrived and hosted a company-wide town hall, where he really sold us on his vision and brought everyone together from all these different companies, putting us all under one name: SchoolMint.

And then, as the COVID-19 pandemic was taking off, the company moved. We went from being headquartered in Silicon Valley to relocating to Lafayette, Louisiana.

When they offered me the opportunity to move to Lafayette with my family and take on a new position, I took it. My wife and I packed up, left Miami, and headed off to our new home in South Louisiana.

A Day in the Life of a SchoolMint Customer Success Manager

Today, I’m a customer success manager and support two product lines: Smart Choice clients and SchoolMint Hero clients. When I get up each morning, of course I brew my coffee first. Then I sit down to review my emails, take notes, and see what tasks need following up that day.

I check my support tickets for clients to see where things are at, review information, and touch base with them if needed. A lot of these schools and clients I’ve had relationships with since starting nine years ago.

One of my favorite memories from being here has to be the big Customer Success Summit the company hosted last fall. The whole customer success team, including remote employees, flew into Lafayette.

I really enjoyed the energy in the room, finding people who were just as passionate about what we do as I am about what I do. For some of them, it was the first time we’d ever meet face to face. That’s just not an opportunity you get often when you work for a company with such a large percentage of remote workers.

A Mission to Believe In

I implied earlier that I wasn’t really bought into SchoolMint after the acquisition. Today, I’ve got 100% buy-in. But it started off at zero.

Back then, I had an old-school way of thinking. The idea of rewarding kids for doing the right thing rather than punishing them for doing the wrong thing seemed crazy.

But here’s the thing: I saw how this approach to student behavior played out with Hero schools. And I saw how it worked.

I saw the metrics. I saw the evolution these schools went through. I saw C and D schools upgrade to A schools. It didn’t take long for my thinking to change.

I realized that if you get kids to class, they start to learn. Then they do better on their tests. And as this happens across the school, the school’s grade rating goes up, and that school’s climate and culture changes.

I’ve completely bought into the impact we have. And now, since I’m a father, this feeling resonates with me in a whole new way.

There’s no doubt in my mind that anyone who works for SchoolMint and has children doesn’t have 100% buy-in into what we do. When you become a parent, you get involved with the system and realize how unfair it is.

You realize that what we do really does level the playing field.

Advocating in the Community

Along with my wife, I have a passion for assisting folks struggling with substance abuse, particularly in our local Hispanic community. I’m passionate about watching people turn their lives around. I’ve seen men with felony convictions become little league dads. I’ve seen women in bad places become PTA moms.

I was very fortunate in that I had people like that in my life early on. I had every reason in the world to not succeed. But people took the time and effort to coach me along — people who gave me an opportunity to change my life.

That’s my goal every single day: to bring light to the darkness.

View our open positions here, or learn more in 10 Reasons You Will Love Working at SchoolMint.

Other Tales from Feature Friday

10 Reasons You Will Love Working at SchoolMint 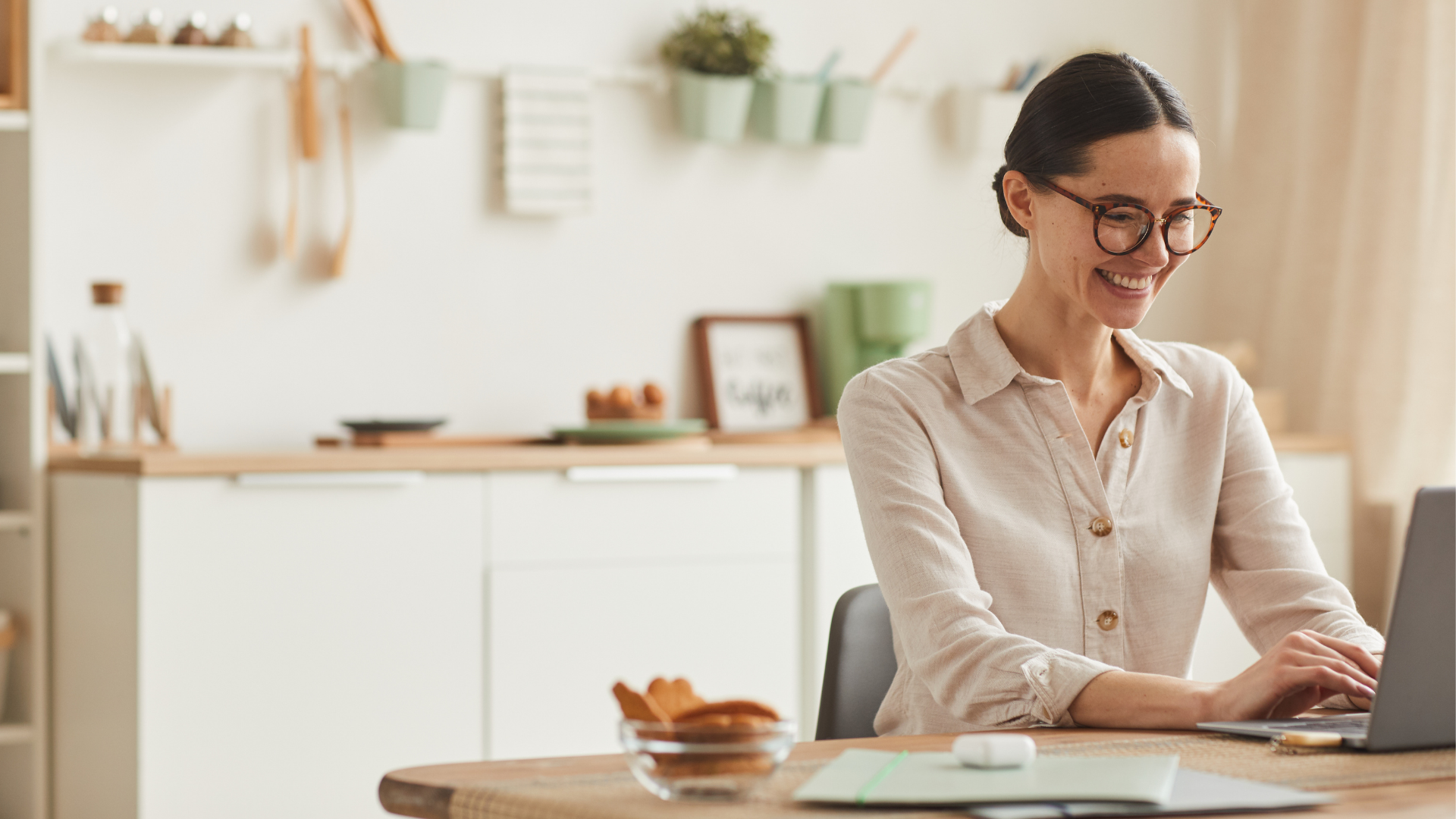 10 Reasons You Will Love Working at SchoolMint 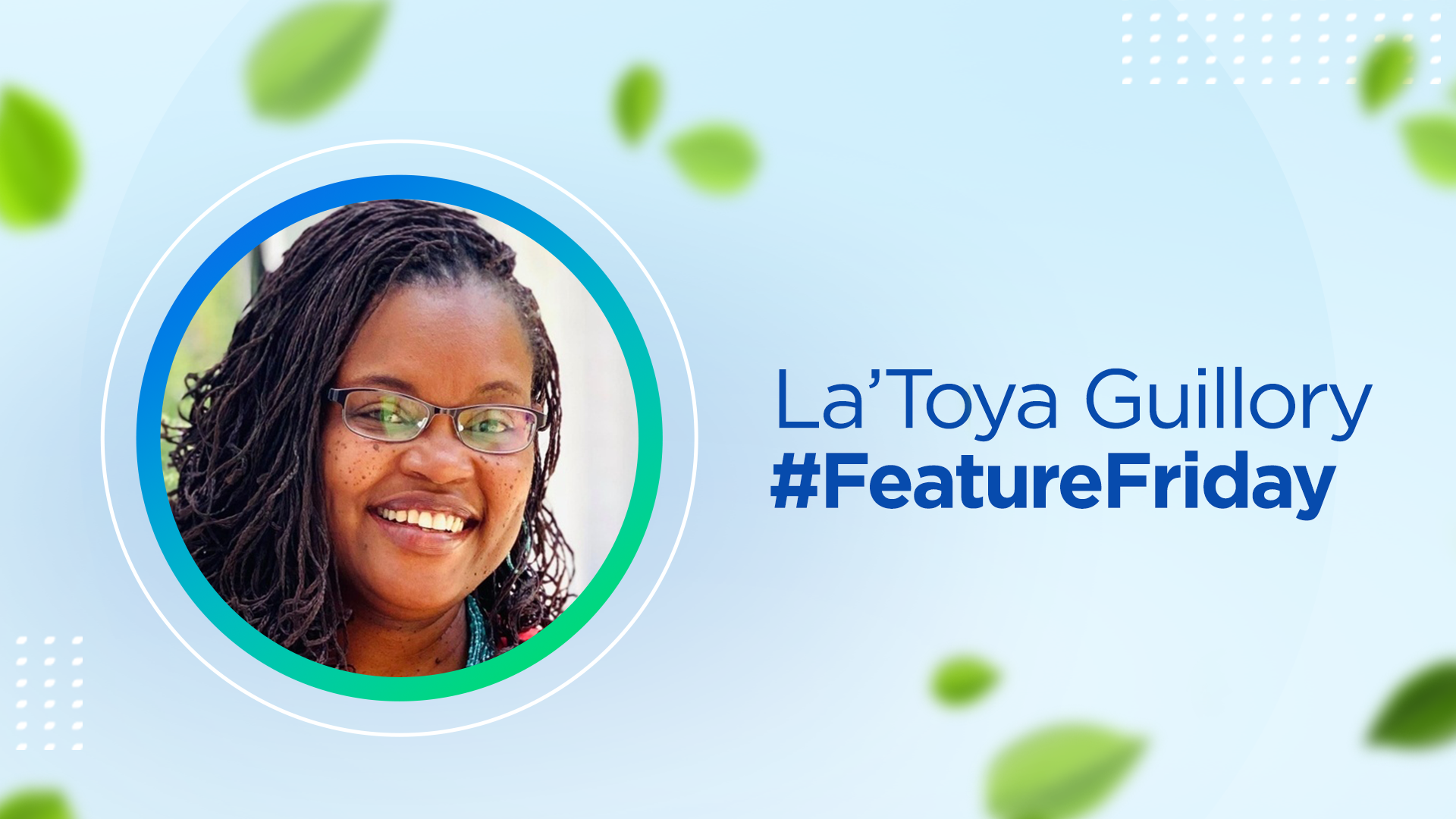