A woman’s voice can take many forms and incite many different emotions.

Women have the unique ability to inflict meaning and intent through the tone of voice.

A woman’s voice can do everything from soothing us to scaring us to death. Remember when your mom would change her tone in public, and it was apparent she meant business?

We’ve all felt the power of a woman’s words.

Even more impactful and deafening than her voice is a woman’s silence.

The Fight for Women’s Suffrage

Many chapters are written in the fight for gender equality, but the book is not finished yet. There was a time when a woman’s voice was unwanted or excluded. She was not allowed to have an opinion on many facets of life, including politics, the workforce, and even education.

Change requires the attention and effort not only of those affected but those who aren’t.

For all of these reasons and many more, we celebrate and bring awareness to Women’s History Month in March each year. We hope to continue the push for equity for all from every generation and create brighter, sustainable futures ahead.

The history of women in formal education dates back to the 1800s. Women were not always allowed to be educated or become educators in the same way that men were. Teaching gave these women a life outside of their homes.

According to pbs.org, “By the turn of the 20th century, nearly 75 percent of America’s teachers were women. But women made up a far smaller percentage of administrators, and their power decreased with each higher level of authority.”

In essence, they were grooming future leaders but were not allowed to be one themselves. This spurred the interest in unions among teachers to fight for more progressive roles for women, equal pay, retirement benefits and tenure.

There were also many legal battles for racial and social equality in education along the way that helped shape a better future for all students, teachers, and administrators, including Brown v. Board of Education of Topeka, Kansas 1954 and Swann v. Charlotte-Mecklenburg County Board of Education, 1971.

To further improve the educational experience for students and teachers alike, standards were needed to ensure quality education was being taught in schools. The National Board for Professional Teaching Standards was created in 1987.

These standards, along with instructional coaching, observations, and feedback, have supported our educators to provide better student outcomes.

Today, women can be found in many roles throughout the educational hierarchy. Their voices are loud, and they pave the way for the future female leaders of tomorrow.

Who are the voices in your world? Which female role models influence you? Do you have any memorable female educators who helped shape your future?

We salute all the strong women who continue to challenge and inspire us all. Happy Women’s History Month!

Need teacher resources for Women’s History? Visit this site or the Library of Congress site. 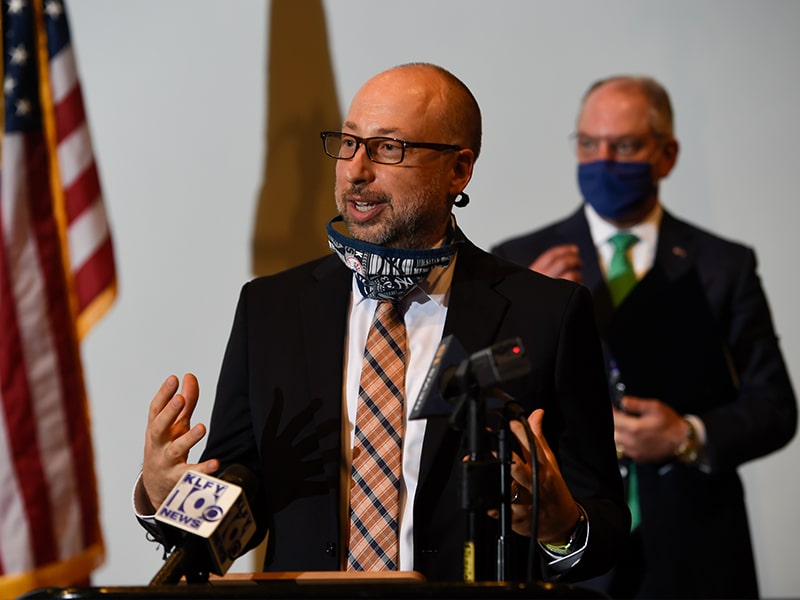 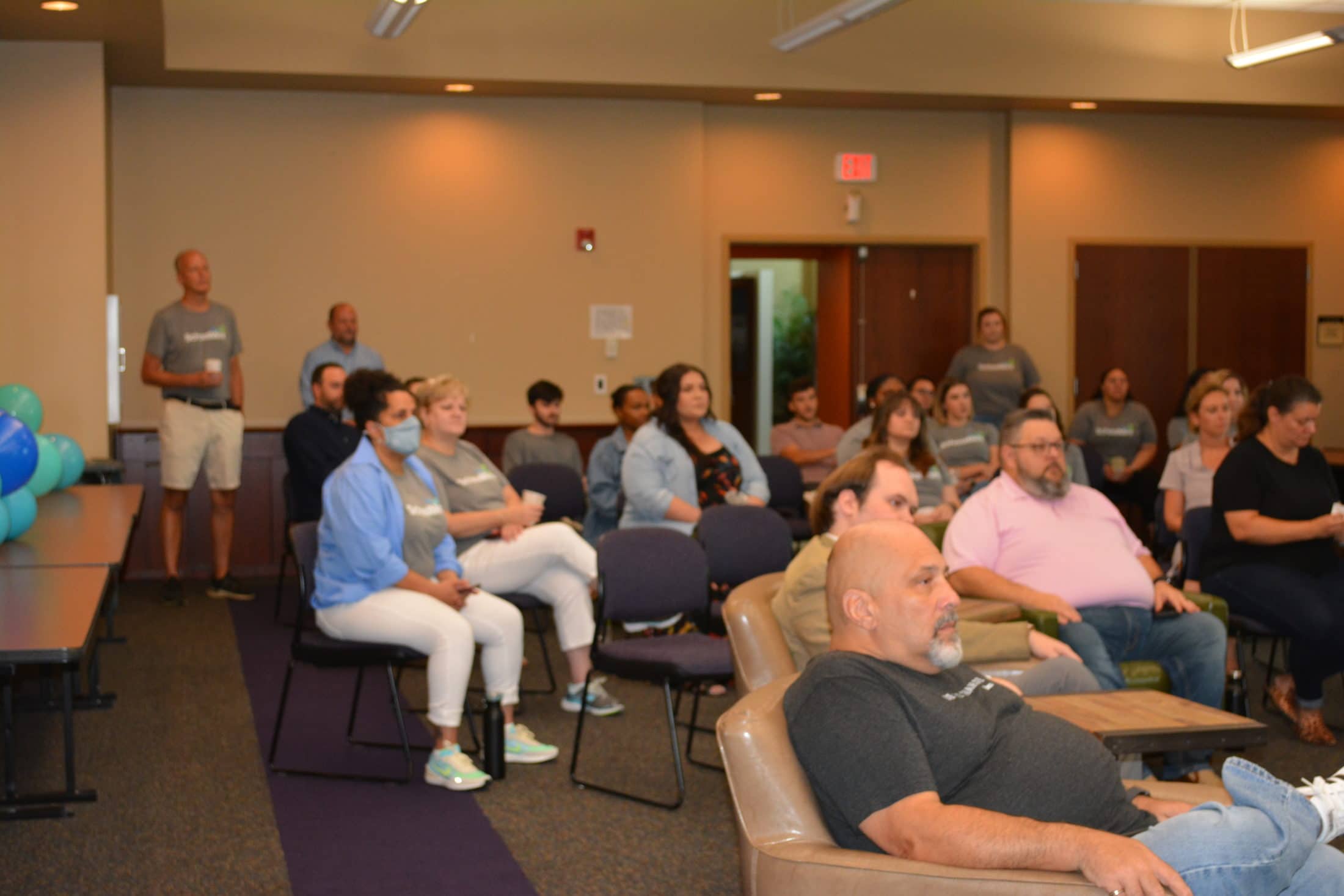 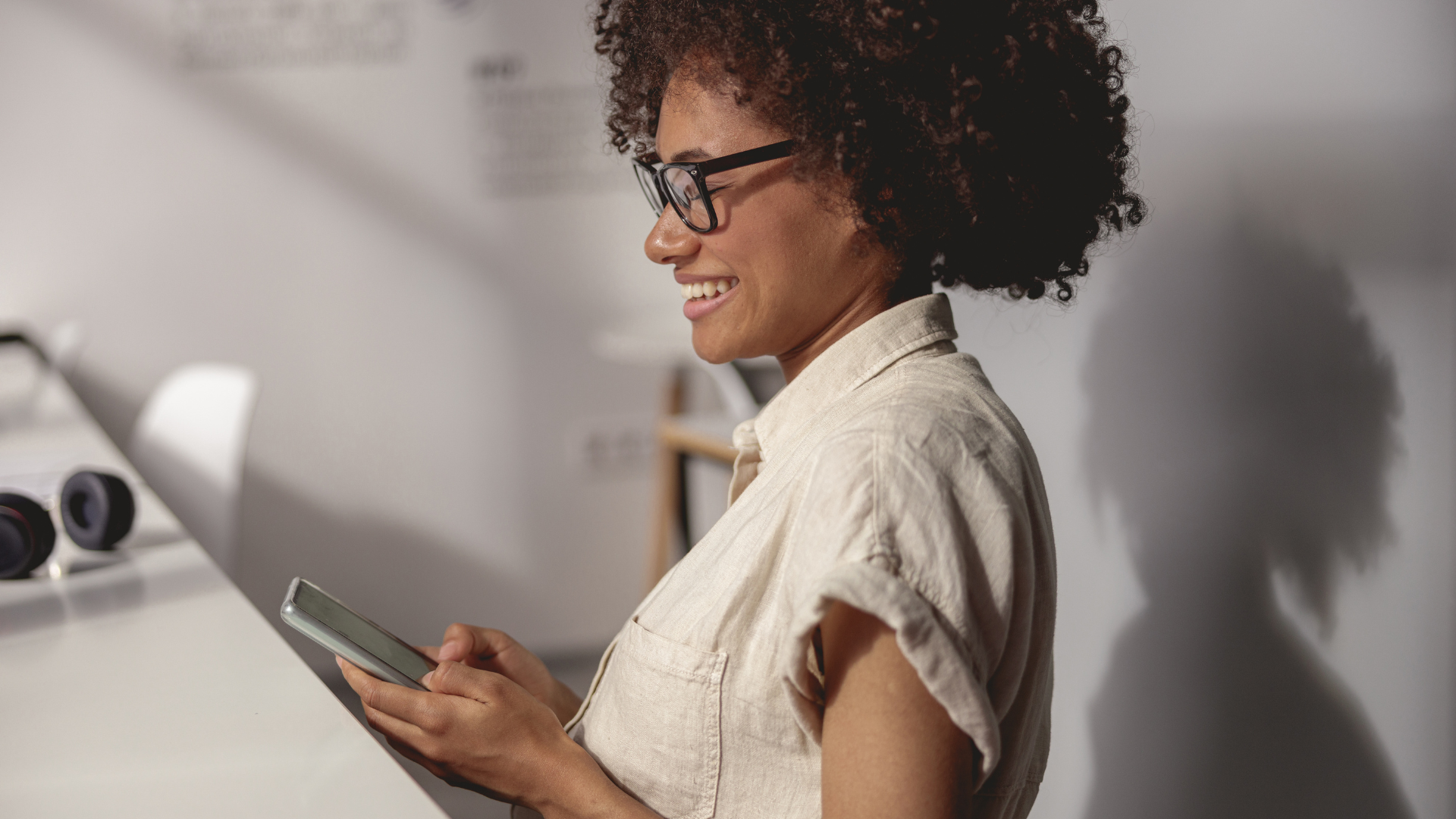