Response to Intervention (RTI) and Multi-Tiered System of Supports (MTSS) are great frameworks for improving behavior and student outcomes. But how do they differ, and how well do they work? The right data is needed for the answer.

Ever since Response to Intervention was introduced by special education legislation in 2004, the educational framework’s use among school districts around the country has been growing at a rapid pace.

Recently, Education Weekly published an article showing the fast evolution of Response to Intervention. It shows how along with the burgeoning numbers of RTI implementations have come substantial changes so that the framework could be used to benefit all students and improve school climate.

At the very beginning, “response to intervention” was language given in the Individuals with Disabilities Education Act to describe policy makers’ vision of identifying students in need of special education earlier.

The idea was that if these students could be identified sooner, the appropriate interventions could be made in time to make a difference.

But it didn’t take long for the concept of RTI to spread beyond special education.

It became obvious that identifying barriers to learning early was in the interest of every student, not just those with learning disabilities. And so a tiered system of supports was formed. 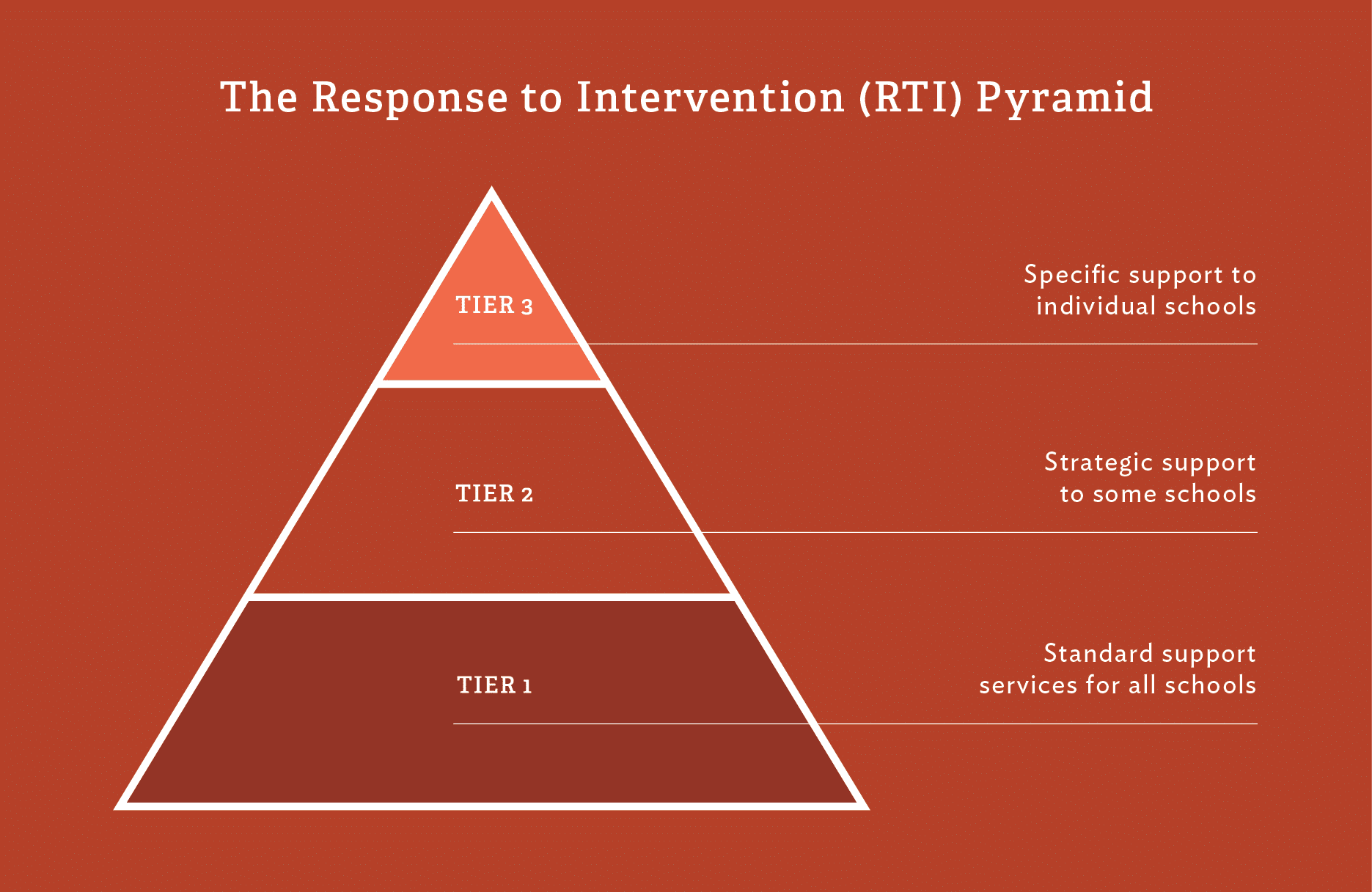 The tiered approach was simple yet effective in identifying the needs of students before they had a chance to escalate.

However, for school districts with greater numbers of students representing a broader spectrum of needs, RTI was not sufficient.

The MTSS model applies the tiered approach to various groups of students, instead of lumping them all together as a single group. This model recognizes that not all students are experiencing learning difficulties for the same reasons, and it seeks to give schools a more flexible way to approach these student groups.

For example, English-language learners may have a hard time keeping up with the “Advanced Learners,” but that doesn’t mean that they warrant increased interventions.

In a single-tiered model, all English-language learners would be automatically placed in Tier 3. For some districts, that would mean a majority of students would need Tier 3 interventions, making the model unworkable.

The MTSS model allows for the fact that if a sizable group of students has a universal set of challenges, they need to be assigned their own tiered system of supports customized just for them.

So in the MTSS model, English-language learners would be screened and identified as needing Tier 1, Tier 2, and Tier 3 interventions designed only for that group. 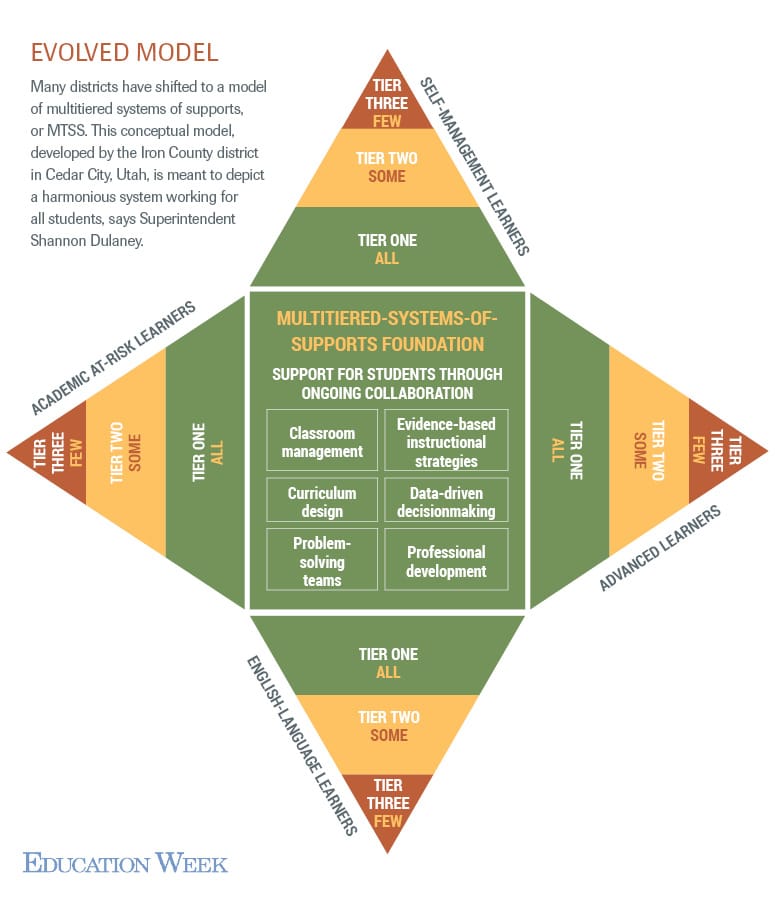 Regardless of whether a district uses a single tier or a multitiered approach, they will need big data tools to track student behavior, both good and bad.

One of the common features of the frameworks mentioned in the Education Weekly article is behavior and academic monitoring to make data-driven decisions.

The ultimate reason for this is simple: Districts need to know what is working and what’s not so they can adjust accordingly. But there’s also the need for districts to have accurate data that can be reported to state and federal agencies.

For many districts, the lack of data on student achievement and school climate hinders them from successfully implementing tiered behavior interventions.

The Education Weekly article cites a study lead by Tina Hudson, an assistant professor of special education at East Tennessee State University and lead author of the study.

“In the states and the districts, they will say it’s important to reduce the number of [special education] referrals. But what we’re finding is that we don’t know if it’s working,” because no one is systematically collecting the numbers. [Emphasis added]

According to the study, states and districts must find quality data collection, aggregation, and reporting tools in order to see success in their implementation of any tiered behavior intervention — RTI or MTSS. With visibility into the student data, schools can see whether highly complex frameworks like MTSS and RTI are working. 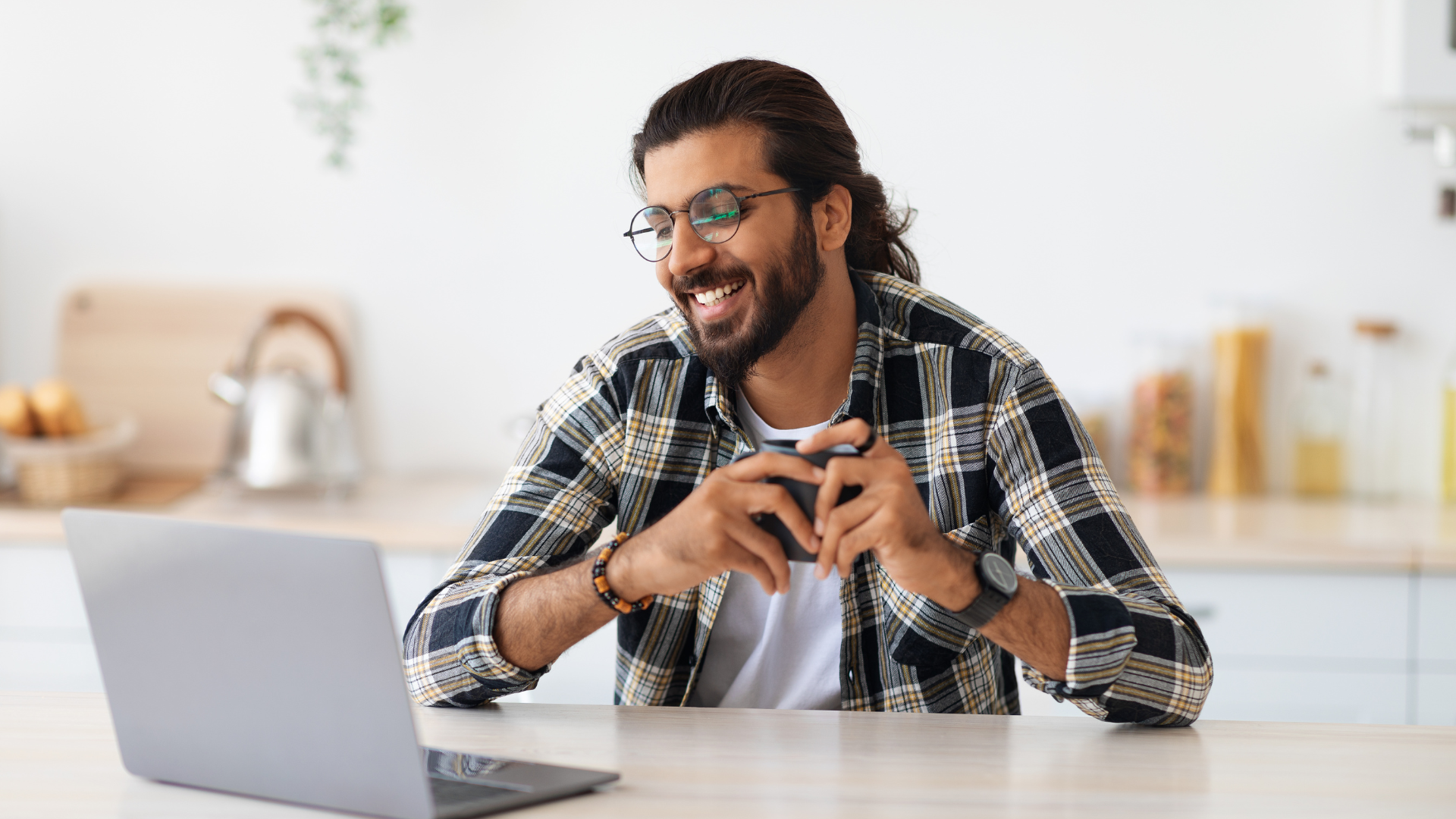 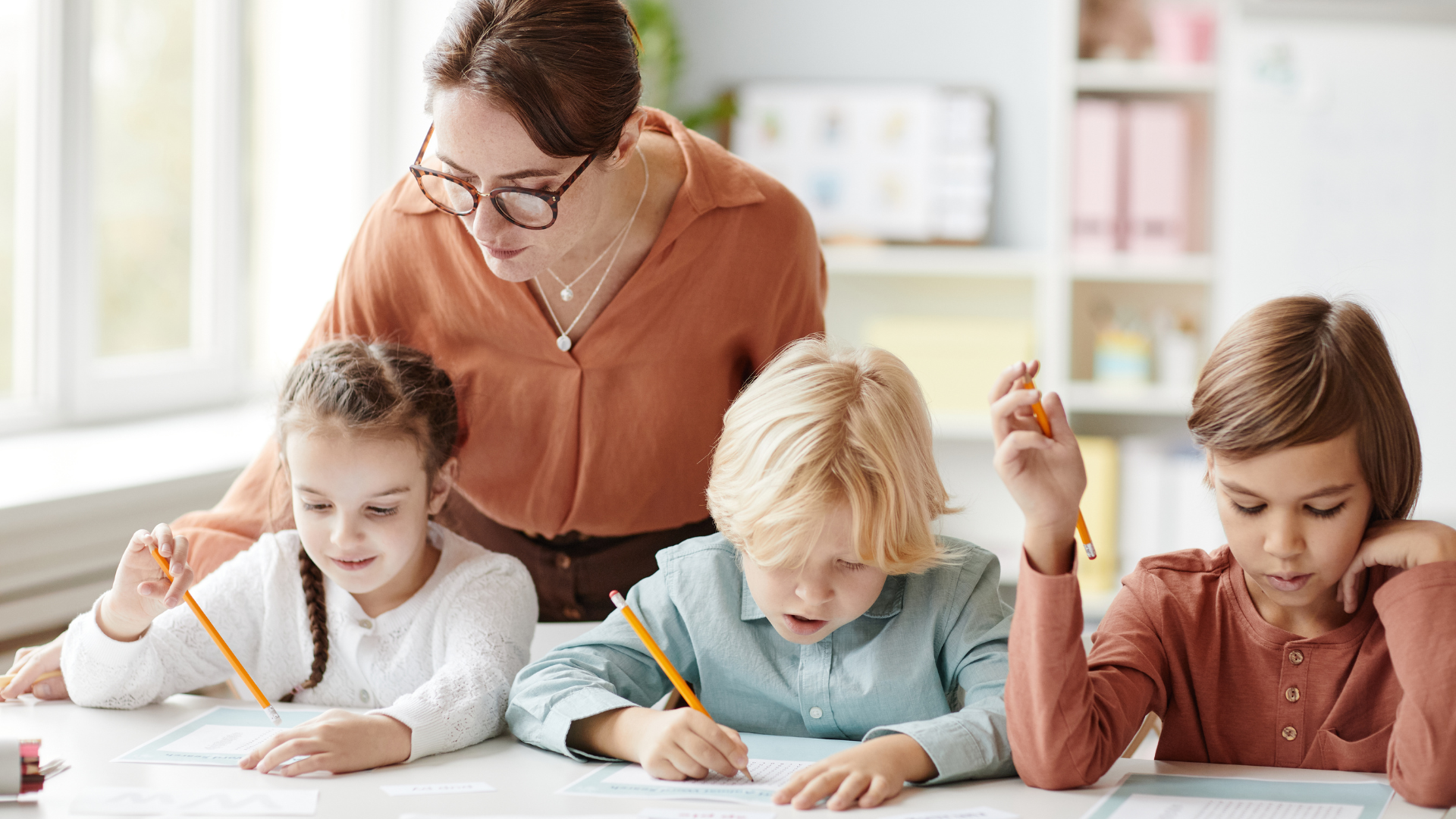