A few months back, a study published in the journal City & Community revealed damaging misconceptions about inner-city schools.

Survey respondents from eight metropolitan areas across the country “frequently harbor negative associations with the term ‘urban’ and, by extension, inner-city communities and institutions, such as schools,” revealed the results.

Essentially, swaths of the population are actively assuming today that because a school is located inside the city:

And equally erroneous are misconceptions that are held of the reverse too, as the study showed evidence that “the term ‘suburban’ tends to elicit images of productivity and well-being among white parents.”

Words like urban and suburban, the study’s authors point out, are in part defined by an individual’s own experiences. And so, if individuals don’t have anything but their preconceptions (however flawed they may be) to judge with, a feedback loop is reinforced.

Shelley Kimelberg, a sociologist at the University at Buffalo, explains that personal experiences can work to cement “the idea that ‘urban’ equals bad school and ‘suburban’ equals good school.”

Not only are these stereotypes harmful, but they’re completely false.

The Atlantic reminds us that America’s urban schools, by and large, are improving faster than their suburban counterparts.

In 2016, research revealed that “while all the country’s public-school students improved in the decade starting in 2005, the gain for those in large cities was double that of the U.S. average; the advances are especially pronounced in kids’ reading scores.”

During that time, the achievement gap between city and suburban/rural districts closed by about a third.

These statistics help prove that educators are already doing the right things in the classroom to dispel lingering stereotypes about urban schools.

But the journal’s survey reminds us work remains in the arena of public opinion.

How can we change the perceptions families hold about urban schools?

With information, it is possible to change perceptions. Educators should ask themselves if their larger communities are first and foremost aware of the academic achievements happening inside their school(s).

One ideal way to spread positive school information is through online school profiles. Ideally, these are presented on a centralized website or platform that families are engaging with.

To be most effective, school profiles should:

At SchoolMint, we’ve seen districts and school networks alike embrace school profiles for their ability to present schools in a positive light.

We’ve built SchoolFinder as a comprehensive solution for this very issue, but we also offer a school profile add-on in our Application & Lottery Management tool as well.

There’s a real need to better inform families across the nation about the good work that not just urban schools but all schools are doing. Because restoring the public trust in education, in the future, will be critical more than ever. 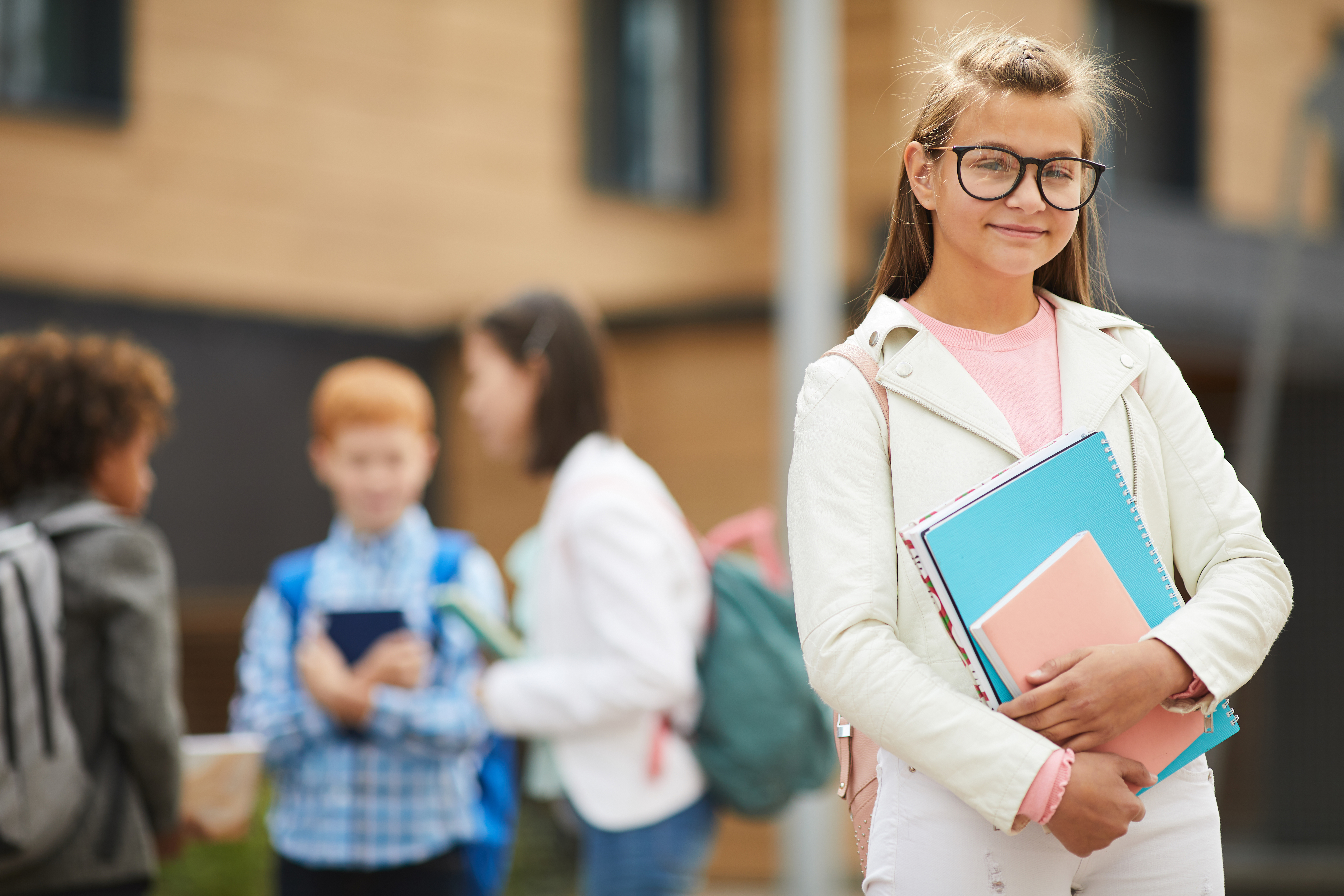 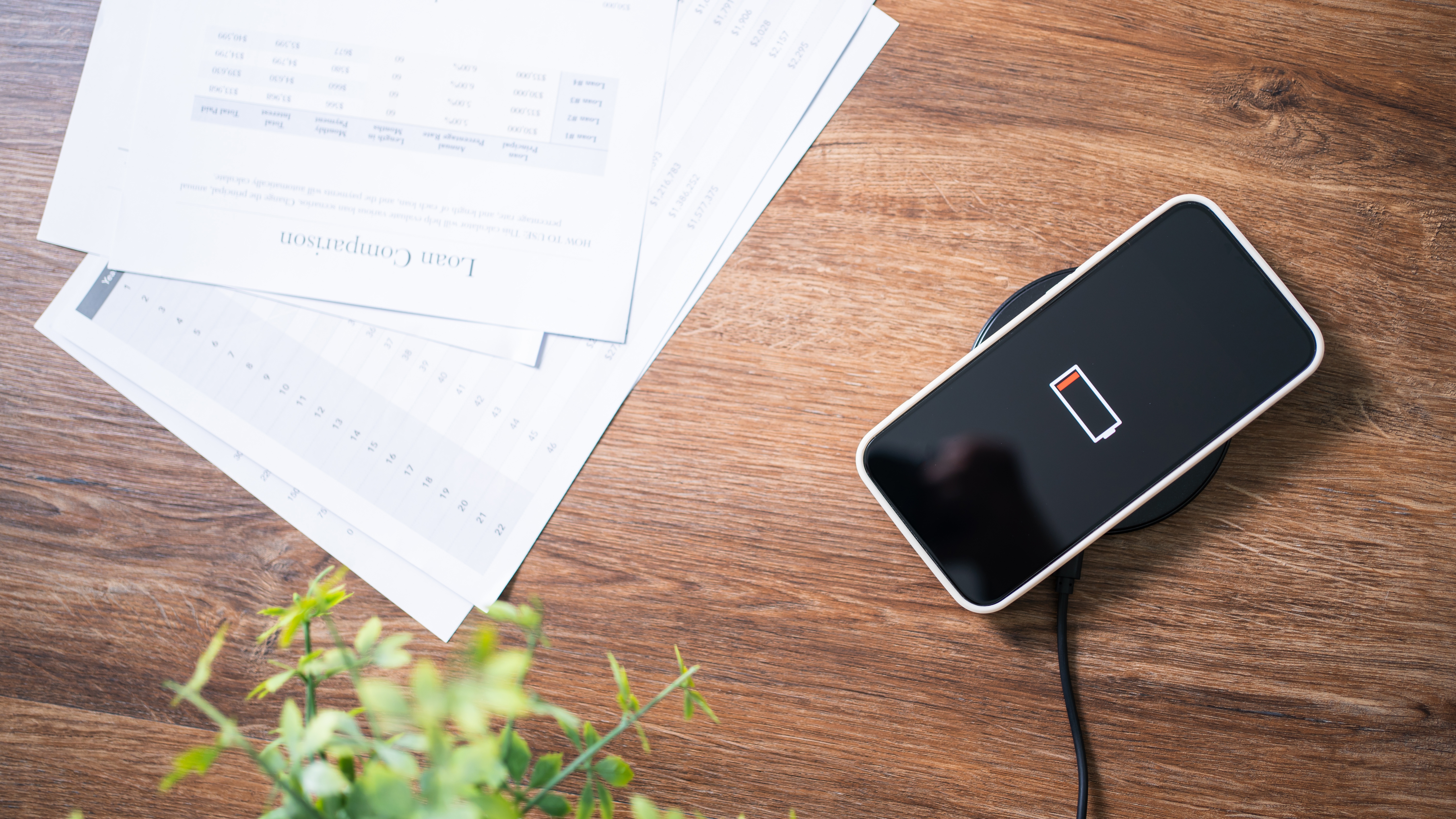 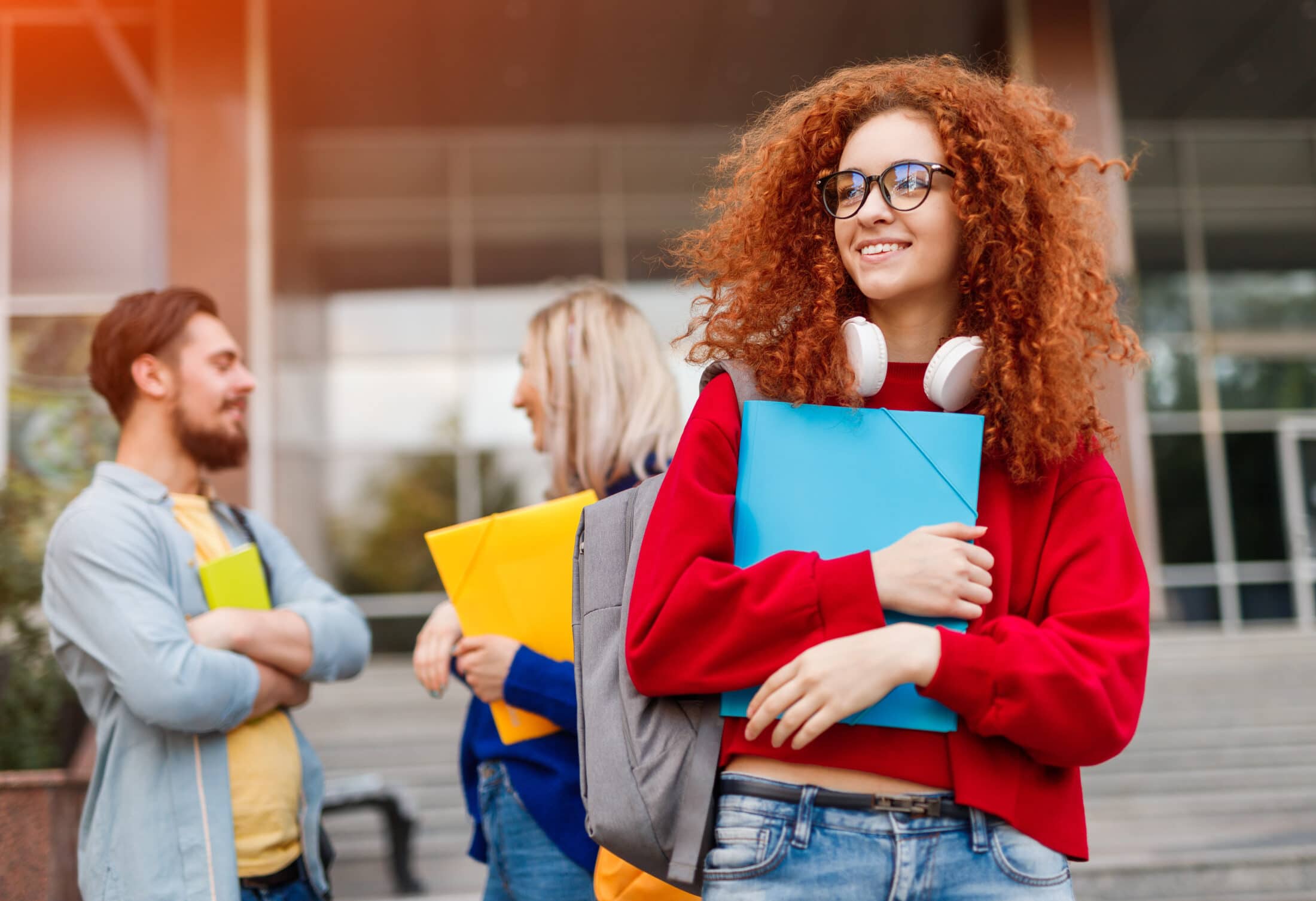 What is National School Choice Week?