Parents don’t speak “education-ese” — so here’s how you can eliminate academic jargon and improve your communication with families.

Your school has a rigorous, articulated curriculum that employs integrated modules in a child-centered, data-driven instructional paradigm that prepares students for 21st Century challenges.

There’s only one problem: Parents have no idea what you’re talking about.

Like every profession, education has its own vernacular and shorthand, so when teachers and administrators get together in meetings and at conferences to discuss their work, they don’t have to explain to each other terms like Common Core, adaptive learning, or pedagogy.

However, when communicating with the rest of your school community, almost all of whom are not educators, it can be easy to fall into the trap of using education jargon instead of speaking in plain, simple English.

Prospective families are inundated with pitches from all kinds of schools, and as a result, they’re often swimming in a soup of “emergent curriculum,” “capstones,” and a lot of things that are “aligned” for some reason.

However, while the intended purpose of these pitches is to make each school stand out, the schools that communicate in education jargon instead appear to be cold, distant, and — worst of all — just like everyone else.

Students Are People, Not Data

One of the most positive trends in education over the last several decades has been the reliance on data to support (or sometimes subvert) different teaching strategies. Educators no longer teach a certain way just because “that’s how I was taught” or “that’s how we always did it.”

Today’s teachers know that education is too important and young minds are too complex to leave their in-class decisions to gut feelings.

These days, education is guided by meticulous, peer-reviewed research, and the best teachers are always on the lookout for proven strategies that can help them and their students improve.

While this approach makes for great teaching, it also creates a disconnect between educators and parents.

How many times have you heard a parent complain, “Why did they have to change math?” or “My kid got the right answer, so who cares how she got there?”

And from the parent’s point of view, this makes sense. They never had to justify their answer to a word problem when they were in school. They were either right or wrong, and that was the end of it.

“You see, dear parent,” a teacher may be tempted to say. “In this math class, we’re not just teaching students to think about numbers. We’re teaching them to think about thinking.”

Meanwhile, the parent is wondering to herself, “Great, not only does math no longer make any sense but now I’m also not sure if the math teacher is even speaking English.”

Instead of education jargon, try explaining your strategy like a person, not a panelist at an NEA convention.

“We find that students too often figure out the answers to questions but still don’t understand the underlying concepts that got them there. In this school, we like to push students to not just get the correct answer but also to be able to defend their answers and demonstrate why they’re correct. This is an important skill in college and in the job market, so we want our students to get practice doing it now so they’re ready.”

Here, instead of assuming that parents talk like educators, you’re stepping down from your educator perch and talking to parents like a parent.

Remember, a lot of parents grew up in a bygone era of long-extinct assignments, like diagramming sentences. For all they know, your curriculum could be rife with confusing, time-consuming exercises that will never help anybody in the real world.

Aim to Connect, Not to Impress

When parents consider which school might be right for their children, they’re not just thinking about the academic mission of the institution. They’re thinking about the human beings who are working hard to make that mission a reality.

That’s why it’s important to remember that human beings don’t speak in acronyms and buzzwords. Or at least they don’t if they want an audience.

Instead, human beings relate on an emotional level.

It doesn’t matter if you are the world’s premier expert in your field; if you can’t clearly explain what you’re talking about, nobody is going to listen to you.

The challenge might be even greater if you’re the go-to guru for your area of expertise. I’m sure many of you can recall a college professor on your campus who was so wrapped up in his or her field that they were essentially incapable of discussing it with someone who lacked a Ph.D.

That professor would make a terrible guest at a dinner party. And an even worse ambassador for your school.

Real, human, emotional connections don’t come from big ideas and even bigger words. These connections arrive when people realize that they share goals and values.

Instead of summarizing the latest research that proves your school is doing everything right, tell a story about a student who was done right by your school.

These concrete examples won’t pass the peer-review process in any of the education journals, but personal stories are easy to understand, and we’re hard-wired to respond to them. 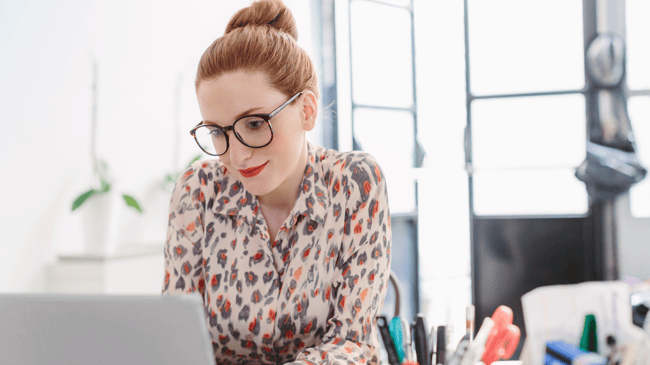 Stand Out with Plain Speech

Another problem with education buzzwords is that everybody uses them, constantly.

Families are looking at multiple schools, and it’s almost guaranteed that every school they research is “rigorous” and uses “best practices.”

And even though we’re in the third decade of the 21st Century, all the schools parents look at are patting themselves on the back because they’re teaching “21st Century skills.”

Instead of getting mired in lingo, show off your school by telling the stories of the students and families that are part of your community.

You can use the word “rigor” all you want, but a story about a student who was struggling because he or she wasn’t being challenged — and who turned it around because of your school’s demanding curriculum and high expectations — will have a much bigger impact.

No Acronyms and Abbreviations. Ever.

Prospective families know what the SAT is. And yes, they probably had to take PE when they were younger.

However, if an acronym, abbreviation, or name that wasn’t in widespread use when you were in school, either drop it from your vocabulary or make sure you define it when it comes up.

Your goal isn’t to leave families behind if they’re not up on current education trends. Your goal is to welcome them and make them members of your school’s community.

Talking to them in a manner that they understand is the key to including them in the conversation.

If you’re interested in having a site for prospective families that’s as easily understandable and accessible to them as possible, learn how SchoolMint Engage can help.

Looking at Your School Through the Eyes of a Parent

Looking at Your School Through the Eyes of a Parent 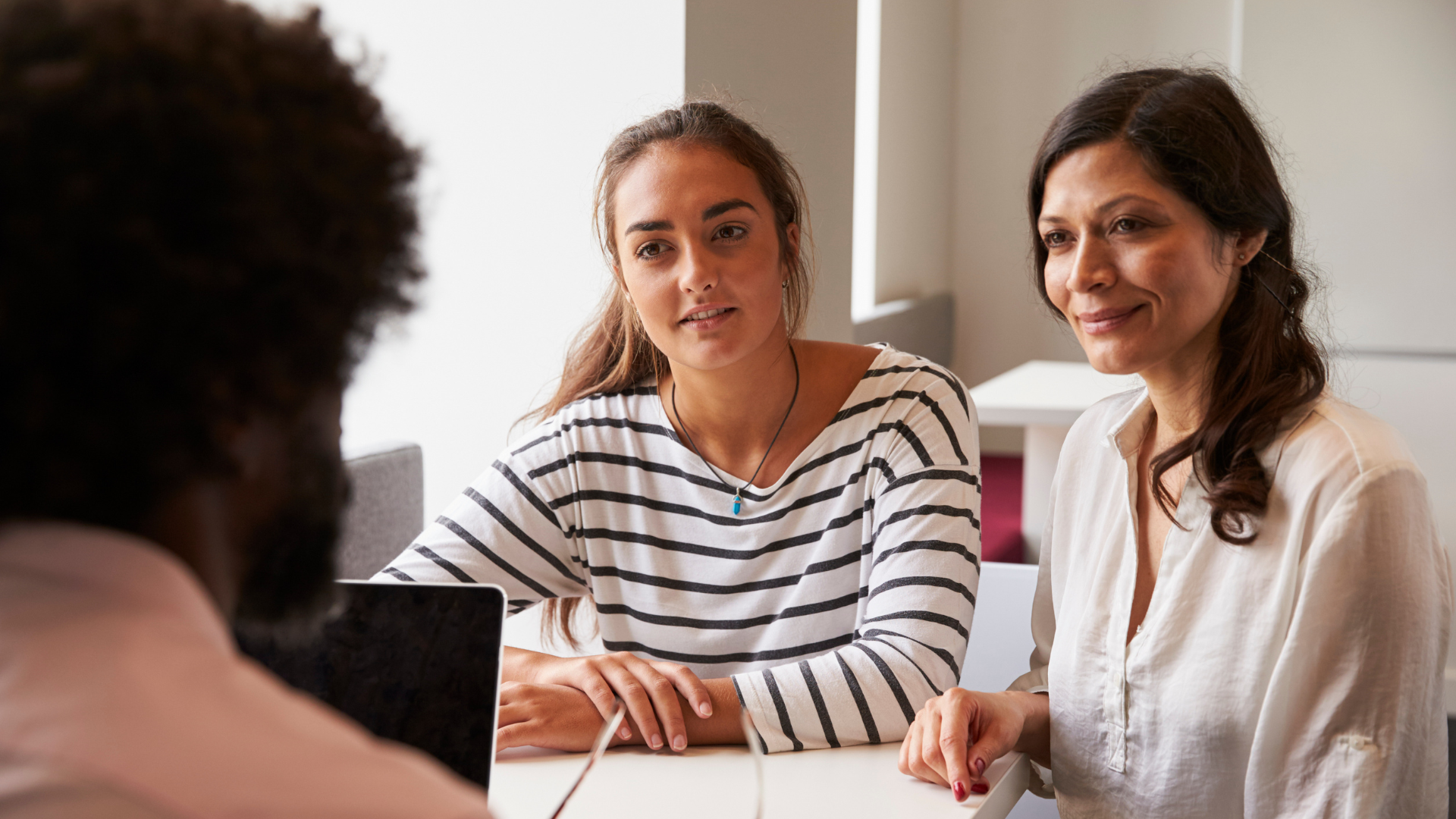 How to Conduct a Winning School Tour 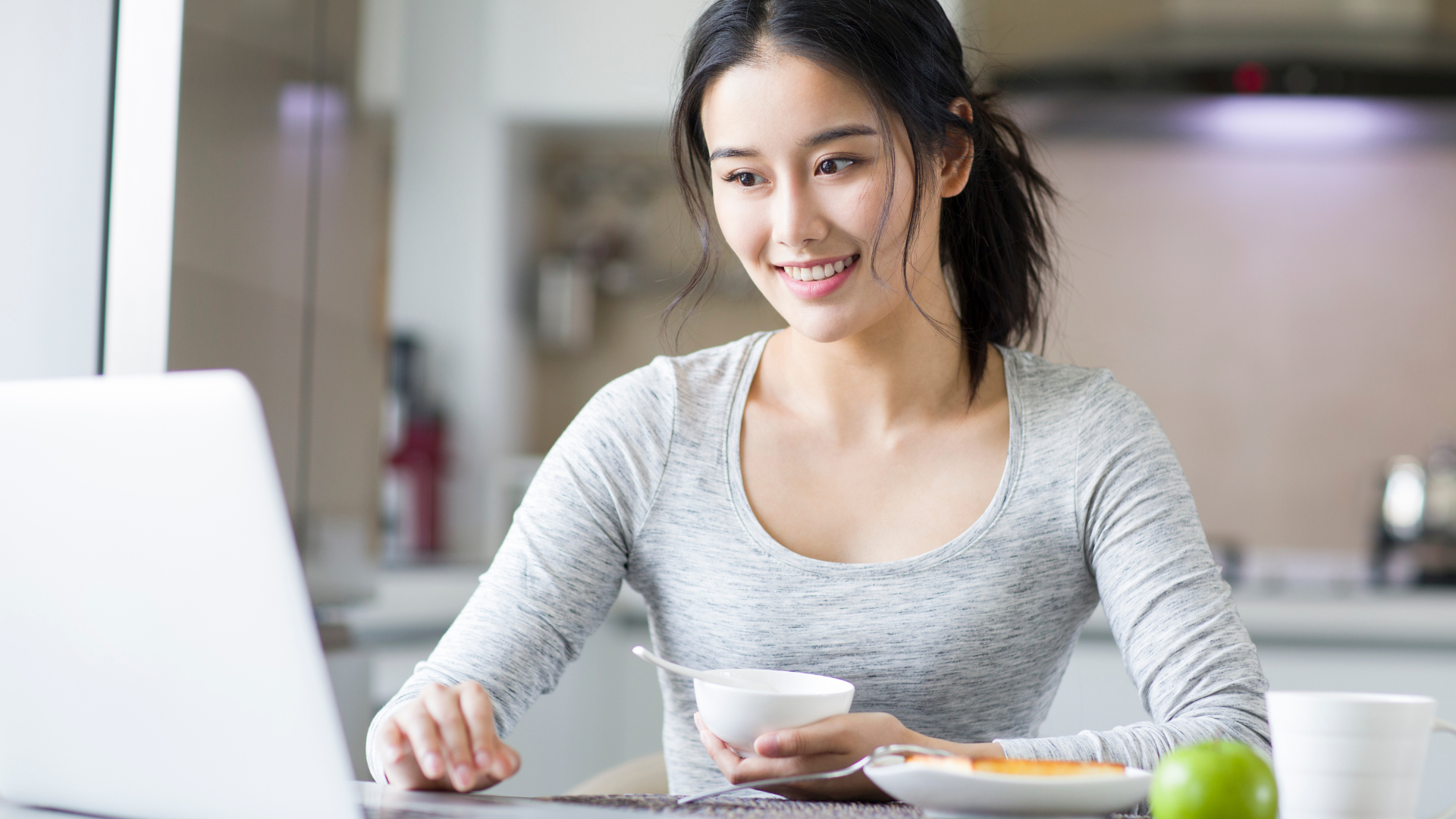