It wasn’t that long ago that Miami-Dade County Public Schools announced their radical step to eliminate out-of-school suspensions. Since then, they’ve been making headlines and changing the lives of students.

Sarasota, Florida’s Herald Tribune has been investigating the ways school districts in Florida are approaching student discipline. Policies vary widely across the state. The difference in approach couldn’t be more drastic.

Some districts have extraordinarily high expulsion rates for everything from disrupting class to setting fires on campus to others. Others, like Miami-Dade County Public Schools are standing out for their bold stance to eliminate out-of-school suspensions.

There are no easy answers or shortcuts to creating a positive school climate.

On the one hand, research shows that students who had been suspended or expelled are twice as likely to drop out. In addition, removing trouble students from the classroom doesn’t just keep them from in-class instruction, it also increases their chances of entering the criminal justice system.

However, teachers facing the possibility of violence from troubled students or fearing that these students will destroy a safe learning environment for the rest of the students, are slow to fight to keep them in class.

But Superintendent Alberto Carvalho and his team at Miami-Dade have found a way to keep teachers safe, establish a positive school climate, and restore troubled students back to proper behavior. In fact, Miami-Dade has not expelled a single student since the 2010–11 school year, and this year they’re looking to do the same with out-of-school suspensions.

And they’re prepared to put in the effort — and the funds — necessary to make it happen.

Miami-Dade set aside $3.2 million in their budget to set up innovative discipline programs and pay for the salaries of behavioral support staff like counselors and psychologists.

They created “success centers” staffed by behavioral specialists who seek to understand student behaviors and teach them more effective ways of resolving conflict, dealing with emotional stress, and pursuing their education. These success centers are a stark contrast to traditional approaches to disruptive students.

“They thought the only way kids are going to learn is to send them home as discipline — that they should be excluded from school. People thought outdoor suspensions corrected misbehavior,” said Deborah Montilla, executive director for the Division of Educational Opportunity and Access for the Miami-Dade district. “But that doesn’t work. If we don’t show them how to behave, they will behave as they always have.”

Out of approximately 2,500 students who went to the Success Centers, only 160 have returned. That’s a 94% rate of success!

YEP is designed to focuses on channeling troubled students’ energy into community solutions rather than in disruptive behaviors.

The goal, of course, is to prevent bad behaviors that lead to suspensions and expulsions. As Stephanie Abrao, Youth Engagement Program counselor at Homestead Middle School, says, “We take students who were told you’re worthless, you’re not going to amount to anything, and give them confidence and leadership skills.”

Abrao and her team get troubled students active in community service projects with other community leaders. These projects help students to harness their energy for the good of the community as well as introduce them to the idea that they have what it takes to be leaders.

These alternative disciplinary policies have the potential to improve the chances of success for students around the nation. Furthermore, they could be the answer teachers need to ensure discipline in their classrooms without snuffing out a kid’s only chance of getting out of poverty and violence.

“Until you can take care of mental health and basic needs, it’s hard to sit in a classroom after your dad was put in prison, you didn’t eat dinner the night before, then you have a teacher standing over you asking why you didn’t do your homework.” — Stephanie Abrao 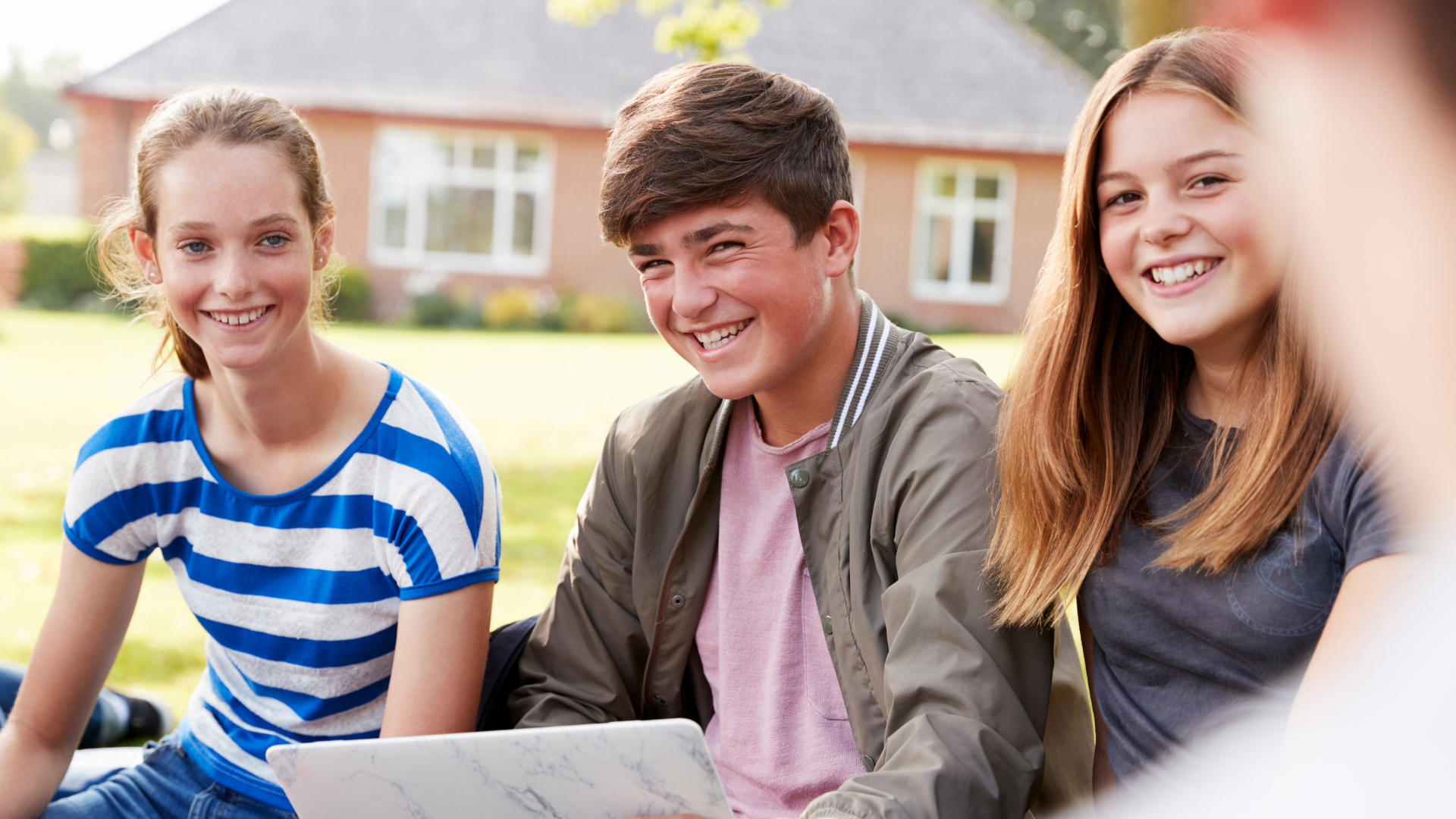