by The SchoolMint Collective
1 min read

This interactive web application produced by the Education Choice and Competition Index scores large school districts based on 13 categories of policy and practice, exploring the critical role of school choice in the future of education reform.

The intent of the ECCI is to:

The 2015 ECCI web application is also accompanied by a written report in which results are summarized and discussed. The data presented is from 2015, with indexes from 2014, 2013, and 2012 also available.

What is a CRM and How Can It Improve My School’s Enrollment Marketing? 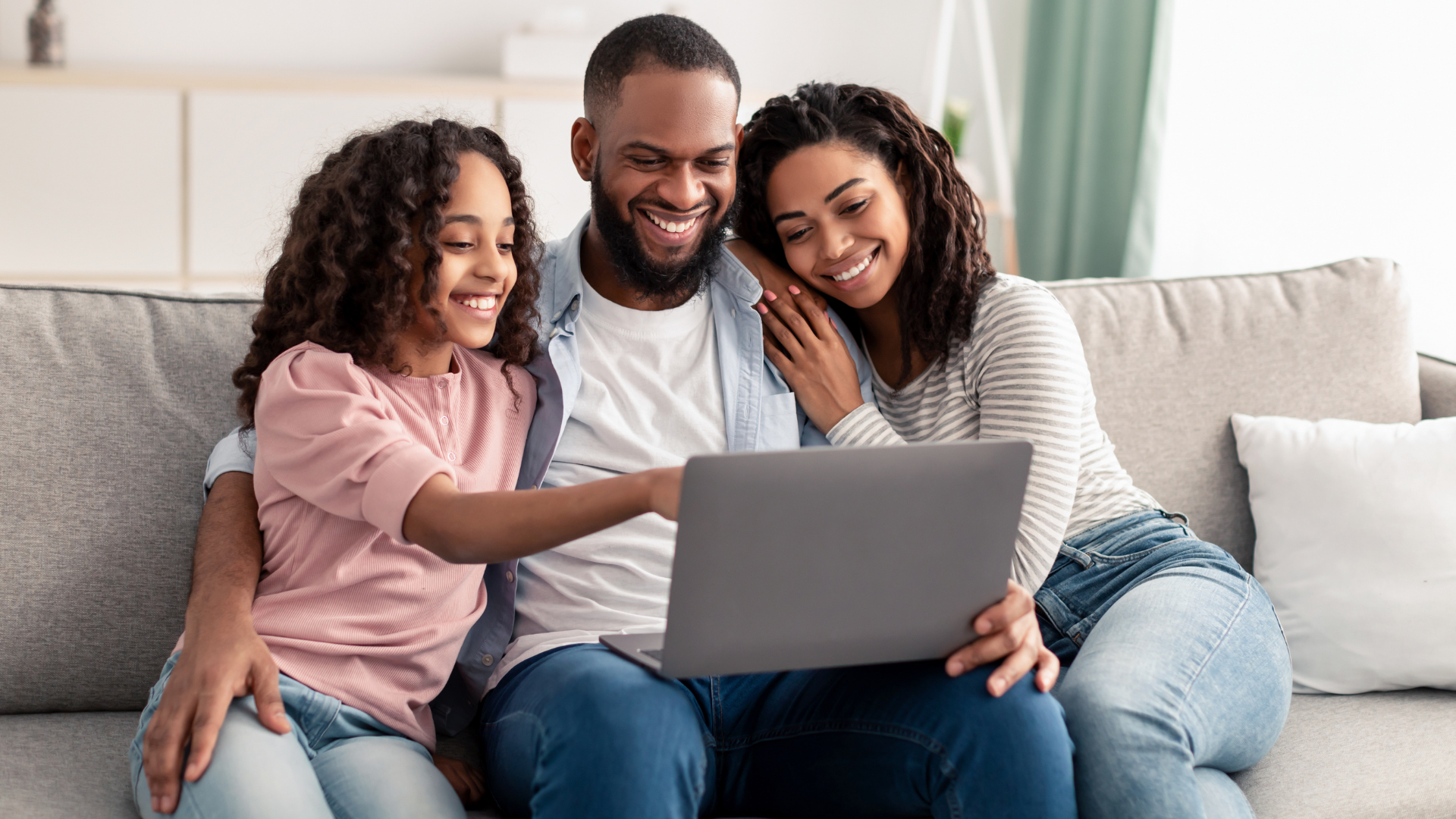 What is a CRM and How Can It Improve My School’s Enrollment Marketing?

What is National School Choice Week? 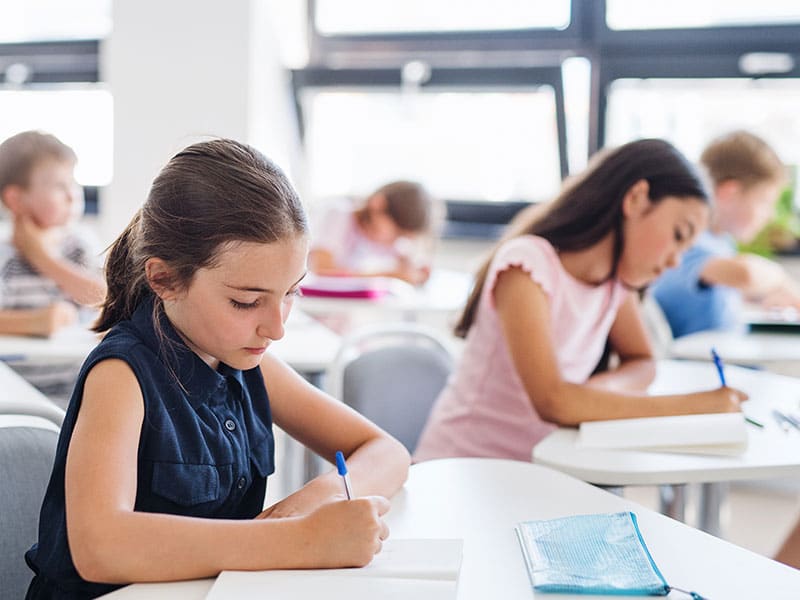