The Challenge: Competition for Students to the Tune of 159 Schools

With 78,000 K-12 students in the area and BIA being just one school of the 159 total in the Baltimore City Public Schools system, competition for each student — and thus funding — is stiff.

The team — specialists in recruiting students and using digital ads for K-12 schools  — broke out its approach for Baltimore International Academy East into a four-week process.

This timeline (summarized in the image below) was key to keeping BIA’s admissions and student recruitment team informed on how social media advertising for schools works and also aware of what was going on each week.

Week 1: Getting to Know BIA East

First, SchoolMint’s digital advertising team researched the school and BIA’s competition to gain a better understanding of their local community.

This Week 1 approach served to get to know the school, its community, and what groundwork needed to be laid. This was critical to ensuring that future advertising efforts and messaging would resonate with families.

During this discovery phase, the SchoolMint Services team realized BIA didn’t have a Facebook page — a critical piece of any school marketing strategy — so they created a Facebook page for BIA.

The team could now begin preparing posts about the school and what they have to offer: language immersion and IB programs. These two programs would become one of the core value propositions (selling points) in the digital ads and school social media messaging to come.

Week 2: Creating a Digital Advertising Plan for the School

For Week 2, the team used data to build the school’s ideal parent persona (i.e., a fictional representation of the type of parent they’re trying to attract). You can learn more about the importance of parent/family personas in this post.

The parent persona for BIA would be used to create high-converting social media ads based on the interests of their ideal persona. You can see this persona below:

This fictional person, Maya, is a married mom of two kids. With just a few additional details about her, the SchoolMint team could ensure BIA’s ad messaging would appeal to parents like her.

By knowing how parents like her use the web and the platforms she browses, they could increase the likelihood of the messaging being seen by the families BIA wants to recruit.

With the Maya persona created, the team crafted advertising themes and messaging to target the most effective prospects in the area.

This included creating split-message testing (also called A/B testing), in which one group was targeted but with separate messaging.

This approach would help the team in determining which messaging would be more effective for future advertising efforts.

In Week 3, after doing extensive A/B testing on BIA’s messaging, the team finalized the messaging that would be used for the remainder of its advertising.

The team also planned and created a slideshow video to better promote the school on social media.

Because videos are the number one way people consume content online — and because the major social media platforms now prioritize video content in their algorithms — having a video to promote the school was key for their social media advertising.

Finally, in Week 4, it was time for takeoff!

The advertising team launched all digital ads and videos on Facebook and Instagram — for a total of 200 school ads.

While BIA offered support through this process, SchoolMint’s digital advertising team handled the bulk of the leg work leading up to the campaign’s launch. BIA just had to sit back and let us handle the hard work!

The team was responsible for daily campaign monitoring and optimizing ads on Facebook and Instagram. Below are the two ads that performed best on Facebook for BIA:

Notice that the Facebook ads and Instagram ads aren’t identical. Even though the platforms are owned by the same company and have some overlap, what performs best on each is still different!

Since the SchoolMint Services team understood this, they were able to create highly effective, platform-specific social media ads for BIA.

The Results: Increased Interest in BIA from 383 Families

Because the ads were targeted only to families in the Baltimore area, engagement came only from parents and guardians who could feasibly attend BIA. This targeting ensured BIA wasn’t wasting advertising dollars on families across the country.

In the screenshot below, you can see two people inquiring about recruitment and another person giving a positive testimonial about BIA:

Furthermore, after the ads were done running, our follow-up service allowed BIA’s admissions team to connect with prospective parents and guardians, who were “qualified” and had shown an interest in attending their school.

In the end, as a result of SchoolMint’s digital team’s multi-pronged advertising approach and follow-up tactics, BIA ended up with 383 prospective parents and guardians to contact:

How those 383 prospects “funneled” down is illustrated in this graphic:

That’s an average of one in every three prospective parents/guardians scheduling a call with BIA’s recruitment team.

That’s 109 families who could all potentially enroll — and since they’re at the bottom of the funnel, the chance they’ll enroll is very likely!

With new families and their students, BIA would gain additional funding to maintain their rigorous academic programs, maintain extracurricular activities, and perhaps even hire additional staff.

In the end, by partnering with SchoolMint’s school digital advertising service, after four weeks of outreach, BIA’s admissions team had 109 interested families to contact, to demonstrate what sets them apart, and to encourage to enroll with Baltimore International Academy East.

Interested in social media advertising for your school? Learn how SchoolMint can help! 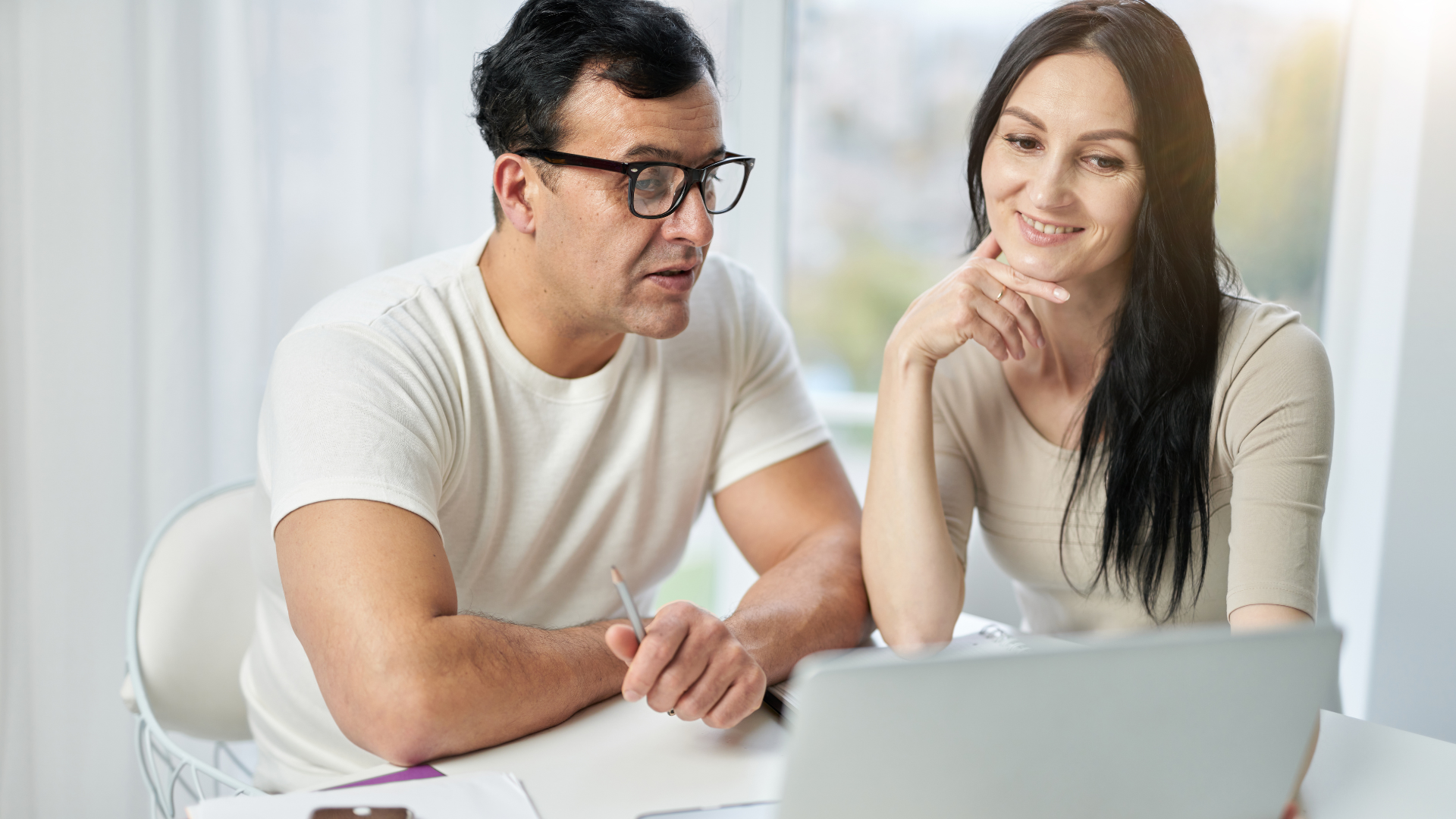 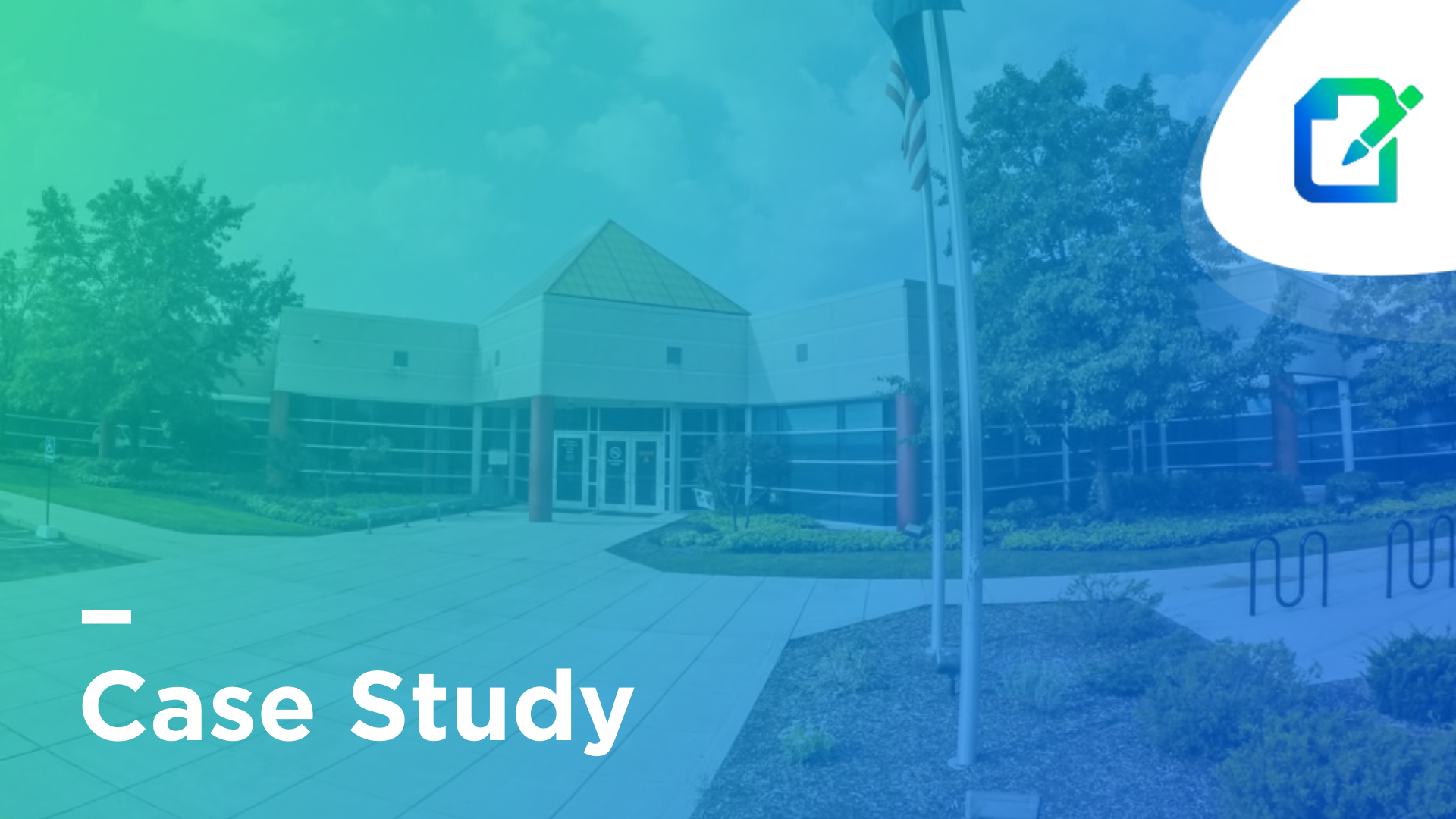